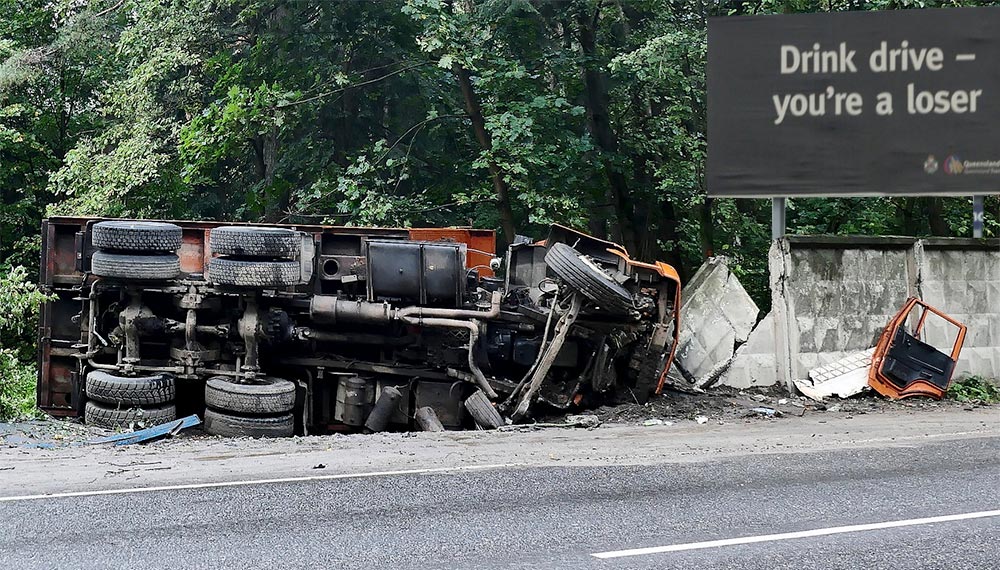 Can you fail alcohol testing if you are under 0.05 blood alcohol concentration?

You may have realised that this is a bit of a trick question, because the answer is yes. It is possible to be charged with drink driving if you are under 0.05 BAC, but only for some drivers.

For example, in Queensland, the rules stipulate that if you are a restricted licence holder (in Queensland this is all learners, P1 and P2 provisional, probationary and RE motorcycle licence holders in their first 12 months) you must record 0.00 BAC during roadside alcohol testing. You can’t have even one drink and drive, and you need to allow sufficient time between drinking and driving.

The same applies to some other drivers, such as drivers of trucks (with a weight over 4.5 tonnes), buses (licenced to carry 12 passengers including the driver), taxis, ride sharing services and tow trucks. Again, the strict limit for these drivers is 0.00 BAC.

For open licence holders (i.e. fully licenced and under no restrictions) the limit is 0.05 BAC. Therefore, if you get pulled up for roadside alcohol testing by Queensland Police and you blow 0.04 or below, you’ll be right to drive away. This means you may be able to get away with having one or two drinks and driving, although you obviously need to be careful (see more below).

Whether your limit is zero or 0.05 BAC, it’s worth keeping in mind that there are many factors that can influence how long it will take alcohol to leave your system. Some of these are individual (e.g. your size, weight, health) and some are more definitive, such as the number of standard drinks you’ve consumed.

If you are a disciplined person and can keep tabs on the number of standard drinks you consume, you can get a rough idea of how long it will take for your alcohol level to reach zero using a blood alcohol level calculator. However, it’s only a guide and how many of us are disciplined enough to keep tabs on how much alcohol we’ve consumed? Plus, you need to know the alcohol percentage of the drinks you’ve consumed and exactly how much.

So, if you are going to have a few drinks and then drive, or even if you have a big night out and want to drive the next day, you could be taking a chance if you do drive. If you get caught by alcohol testing, you can receive a large fine and face a licence suspension.

Another thing to keep in mind, if you do take chances with drinking and driving, is that failing alcohol testing is not the worst thing that could happen. That’s because if you are under the influence and drive, your chances of having an accident are far greater.

A study by Senior Statistician Paul Zador highlighted the increased risk that road users face if they get behind the wheel with alcohol in their system, even at low levels. For example:

Yep, you’d have to be a bloody idiot to drink and drive!