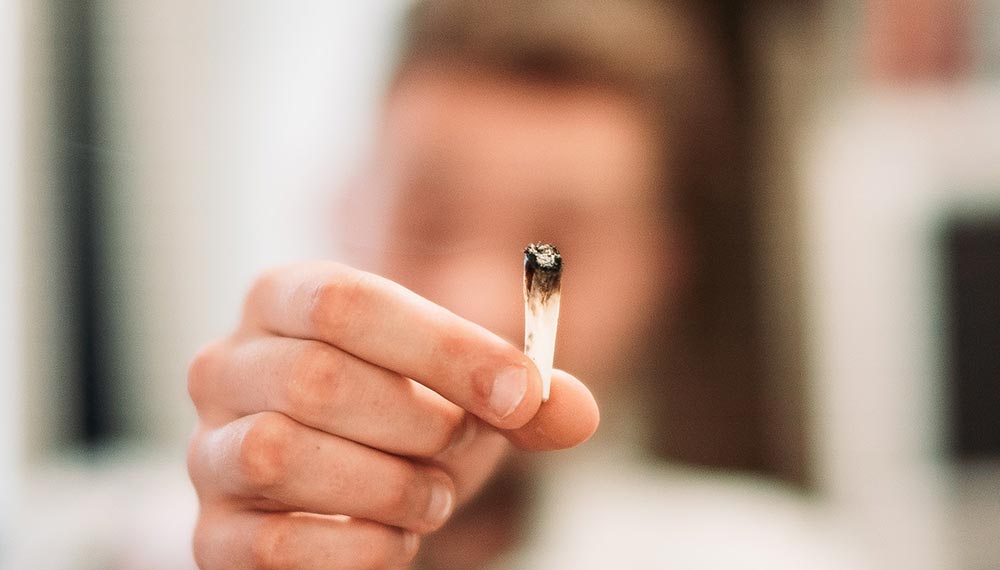 While these are somewhat complex questions, with no single answer, it’s worth taking a closer look. This is particularly the case for workplace owners or managers, who are trying to ensure their environment is a safer and more accessible place to employees.

Who uses drugs in Australia?

To take a closer look at who uses drugs in Australia, the best source is the National Drug Strategy Household Survey. The last survey was held in 2019 and while it might not be a wholly accurate reflection of today’s figures, particularly given COVID-19, it still provides a valuable insight. The next survey is due to be held this year.

Some results from the 2019 survey:

Why do Australians use alcohol and other drugs?

According to the Alcohol and Drug Foundation, people use drugs for a variety of reasons, including:

In some cases, the reason people use drugs can be dependent on the drug itself. For example, opiates (including prescribed drugs) are often used to relieve pain, alcohol can be used to relax people and relieve stress, and ICE or amphetamines can be used to increase energy and euphoria.

It is worth pointing out that the majority of people who drink alcohol or use illegal drugs (or legal drugs for non-medical uses) are not necessarily dependant on the drug. For example, our most widely used drug is alcohol and many people who do drink (85.5% of Australians over 14) are not addicted.

None-the-less, whether used regularly or irregularly, many drugs can be an issue when combined with work or driving, and this includes legal drugs used for non-prescribed medical purposes.

Who uses recreational drugs in Australia? The results may surprise you! Credit Gras Grun https://unsplash.com/photos/KuF2iCw5meY