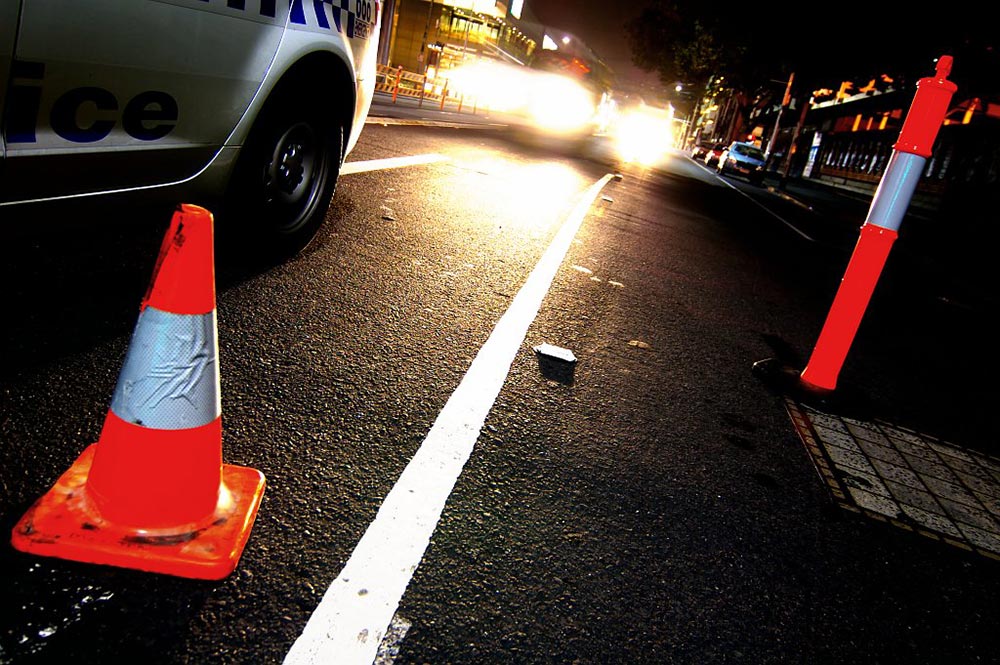 Here’s news that will have some people rejoicing and others, including the people who think roadside drug testing Victoria is just revenue raising, even hotter under the collar.

According to a recent article on 3aw.com.au, a road accident research centre has called for roadside drug testing in regional Victoria to be doubled. In addition (and this will take the temperature under those collars to near boiling point!), they advocate for speed cameras to be increased by 75 per cent.

It’s worth highlighting that the call to increase speed cameras and roadside drug testing in regional Victoria is coming from a very reputable body. The Monash University Accident Research Centre is one of the world’s most comprehensive injury prevention research bodies. As they say on their website, “Our research is extensive but our goal is quite simple: we strive to make people safer.”

In the 3AW article, Professor Max Cameron from the Monash University Accident Research Centre says current random drug testing programs in Victoria are “very effective for the sort of social drug driver”. But he adds that a new approach is required to catch those who are using drugs of dependence and driving on Victoria’s roads while under the influence.

He wants roadside drug tests in Victoria to more than double to 390,100 per year.

By increasing roadside drug testing and growing the number of speed cameras in regional Victoria, the Monash University Accident Research Centre predicts that 23 fatal crashes and 172 collisions that lead to serious injury could be prevented, each year.

On the speed cameras in regional areas, Professor Cameron adds that currently they are too easy to spot.

“Speeding is not just a one location problem,” he said in the 3AW article. “Speeding happens everywhere so you need to have a threat of being caught everywhere.

“In Melbourne, because the cameras are operated covertly… people change their behaviour everywhere. That’s not true in regional Victoria.”

Who would the speed cameras and drug testing target?

The initiatives would, of course, target anyone on regional roads who speeds or takes drugs and drives.

People like the driver of a Suzuki hatchback, who was pulled over near Bacchus Marsh in late September. He’d allegedly been driving at an astonishing speed of 171km/h, through 60km/h area.

The 40-year-old driver also allegedly failed drug testing at the scene. A search of the vehicle allegedly found drugs of dependence inside.

The Suzuki driver was caught as part of Operation Scoreboard, a four-day operation in Victoria targeting high-risk driving behaviour. Not coincidently, the four-day blitz was held over the AFL Grand Final long weekend, which has historically been a dangerous time on Victoria’s roads.

A leading accident research centre has called for a doubling of roadside drug testing in Victoria and an increase in speed cameras on regional roads. Credit Jes https://www.flickr.com/photos/mugley/2333429440/