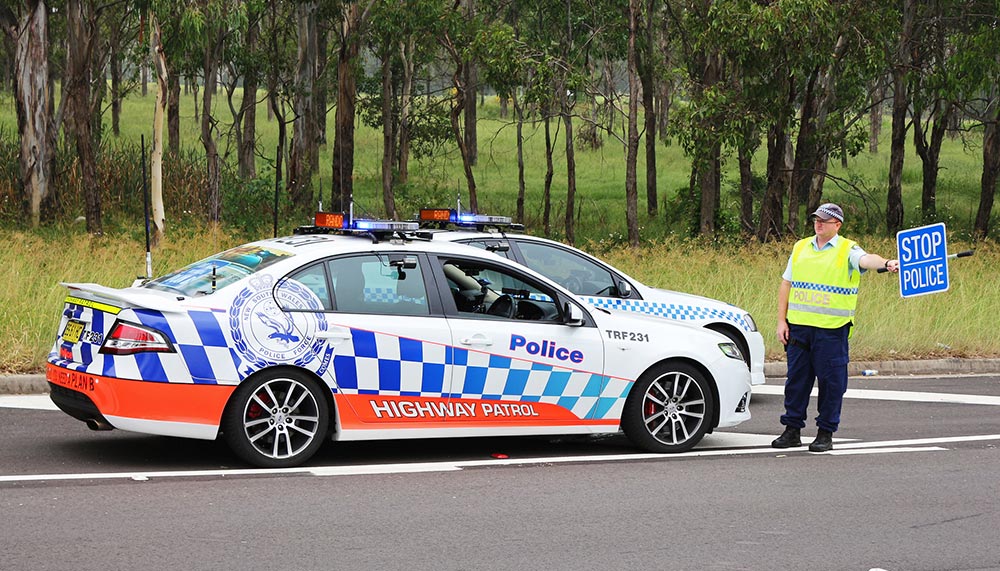 Here is a dramatised conversation of a real story involving roadside drug testing in NSW. A story that gets played out every day on our roads across Australia.

“Sir, this preliminary drug testing shows that you are positive to an illicit drug,” say the NSW Police Officer to the driver. “A further sample will be sent to our laboratory for confirmation testing.”

“But officer, I haven’t taken any drugs for over a week,” replies the driver.

As we said, this is a made-up version of the events but it is based on a true story. Or in fact, two stories.

The first driver claimed he had taken drugs, but it was a week ago. The second claimed he hadn’t had any drugs for around a month.

So, is this correct? Can you fail roadside drug testing if you haven’t had illegal drugs for over a week and possibly up to a month? Are these people victims or culprits who were lucky to be caught before they killed themselves or another innocent road user?

Can you fail drug testing in NSW without taking drugs for several days?

What does the science say? Can you fail drug testing without taking drugs for several days?

Providing an exact timeframe on when a drug will leave your body – and when you’re no longer under its influence – isn’t possible because it will depend on a range of factors. Some of these are about the drug – amount taken, potency, whether you’ve taken other drugs including alcohol – and some are individual, such as your body’s metabolism.

As a guide, for cannabis, using saliva drug testing, it’s around 12 hours. However, for people who frequently use cannabis it can be up to 30 hours. For methamphetamines and MDMA, it can be up to two days. As the Alcohol and Drug Foundation say, the safest option is not to drive after you’ve consumed alcohol or other drugs. Feeling okay to drive isn’t an indication that you are safe to drive.

In the case of NSW roadside drug testing, the secondary testing is completed in the Forensic and Analytical Science Service (FASS) in Lidcombe, NSW. FASS provides independent, objective analysis of drug testing results (as well as carrying out other forensic services) for NSW Police.

What about the Cowra cases?

So, it’s fair to say that in the case of the Cowra incidents, the drivers involved were telling the police porkies. Poking into the histories of the two drivers provides further evidence of their less than willingness to do the right thing. Both have a poor history of offences on the roads. In the case of the second driver, it was the third time he’d faced a drug driving offence.

Both drivers also failed to appear before the Cowra Local Court to hear the proceedings. Another indication of their guilt? You be the judge.