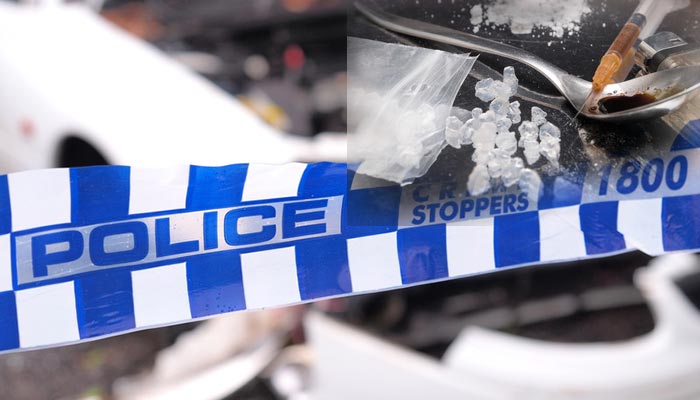 The alternative name of ICE may make crystal methamphetamines sound, well, cool, but it’s anything but for those who are addicted to it and those who are dying because of it. This includes innocent people on our roads, killed by drivers high on ICE.

ABC News this week featured an excellent article on their website highlighting that ICE is growing in popularity, particularly in regional areas of Australia.

The article highlighted that COVID-19 ‘slashed’ the amount of illicit drugs, including ICE, flowing into remote areas of the country. The decrease was picked up by government authorities, who monitor the illegal trade of drugs by interviewing people and undertaking drug testing.

“Before COVID, the prevalence of meth use had been rising for several years,” said Tom Sullivan from the Australian Institute of Criminology, in the ABC article. “When the COVID restrictions were introduced we saw a substantial reduction in the use of meth and a large increase in the price.

“The largest proportion of meth comes into Australia via aircraft, so with fewer flights coming into Australia, that would have provided fewer routes to traffic the drug into Australia. The closure of state borders would also have disrupted the drug market.”

As well as reduced availability and increasing prices, another worrying sign was quality. Dealers were adding other substances to the ICE they sold to bulk it up, with little regard for those who would be using the drug.

Drug testing and other monitoring shows ICE on the rebound

While COVID-19 slowed supply last year, the article highlights that its supply is rebounding quickly as restrictions have eased.

“We have seen the use of meth begin to rise again, although not to the levels seen in January and February last year, prior to COVID,” Mr Sullivan said in the ABC article. “Drug markets have typically been adaptive and innovative when there have been supply shocks in the past, so it’s not really surprising.”

With international restrictions still in place, where are dealers sourcing their ICE? Mr Sullivan says in the article that it’s possible domestic production has increased to compensate for the shortfall.

One source of ICE that dealers are still using is clearly our ports. As 9 News recently highlighted, a drug bust recently nabbed close to $100 million worth of ICE on a cargo ship docked in Sydney.

The ICE was found in 62 large cardboard boxes, hidden in barbecue grills and water heaters. The police bust stopped around 316 kilograms of the drug from hitting the streets, potentially saving lives.

As we highlighted in a blog last week, one area that ICE is a big concern is on our roads. Drug testing has shown that in Victoria alone, one in five motorists killed have ICE in their system.

The one in five figure is a huge concerning, particularly because in some ways ICE is not a widely used drug. We know for example that only 1.4 per cent of Australians aged 14 years and over used the drug in the previous 12 months.

This illustrates the danger of ICE on our roads, in our workplaces and to society in general. Its effects, which can include paranoia and hallucinations, mean that its use should never be mixed with any role that requires concentration and focus. Clearly, judging by the one in five deaths figure on Victorian roads, the message is not getting through or the effects of the drug are making people willing and able to take risks.

Note: Workplace drug testing is also noticing a rise in the use ICE. Worryingly, with Integrity Sampling’s testing, this is being seen in a spike in the number of positive results for ICE in the transport industry.

What is the drug testing figure in Victoria that graphically highlights the danger of the drug ICE?