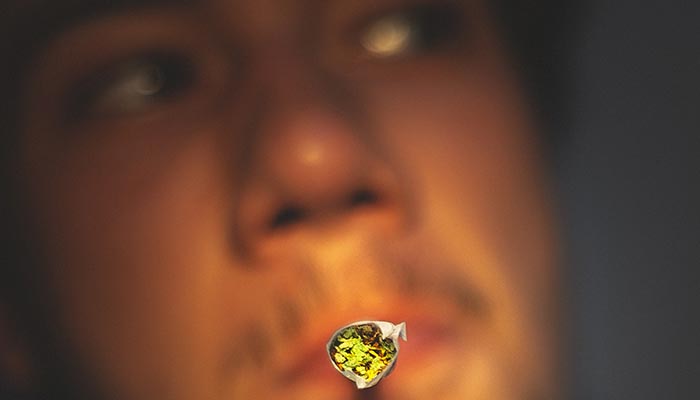 Drug use is on the way up due to COVID-19, according to an article in the Mirage News. But before we sound the alarm bells a disclosure is required. The article relates to a survey in Canada, not Australia, although the findings are certainly of interest to us.

The survey was reported in the International Journal of Drug Policy. It highlighted that people who use psychoactive substances (e.g. cannabis, cocaine, heroin, LSD, etc.) have been negatively impacted by the COVID-19. The negative impacts include an increased usage for nearly 50 per cent of those surveyed and a greater fear of overdose.

Nearly 40 per cent of people believed they were more at risk of drug overdose due to supply changes caused by COVID-19. “I’ve been using my whole life and I’ve never overdosed until just a couple weeks ago,” said another participant. “The drugs are cut with everything and anything. You never really know what you’re getting.”

Drug use in Australia and COVID-19

There are also signs that drug use behaviours in Australia have changed due to COVID-19. However, it’s fair to say that there has been less influence than in other countries due to the reduced severity of the pandemic in Australia.

As has been widely reported though, there has been an increase in alcohol consumption since the pandemic. According to a Australian National University survey held in May 2020, involving 3219 respondents aged 18 years and over, around one in five people reported an increased alcohol consumption. Of those who did report an increase, for 46 per cent it was one or two extra drinks per week, for 28 per cent it was three to four. There is also research that suggests this increase has continued, even though most of Australia isn’t locked down or under significant restrictions.

In the same survey, of those that used illicit drugs, 26 per cent actually reported a decrease in consumption, while 17.6 per cent admitted to increasing drug use.

The National Wastewater Drug Monitoring Program, which analyses waste water for alcohol, drugs and other substances, also indicated changing behaviours. For example, average consumption increased across most drug types from August 2019 to August 2020. This includes an increase in alcohol (regional areas only), cannabis, cocaine, heroin, and MDMA (capital cities only).

The Australians’ Drug Use: Adapting to Pandemic Threats (ADAPT) Study has also identified behaviour changes. The study asked Australians who had used illicit drugs at least once a month in 2019 about their drug use during COVID-19 restrictions. While relatively small scale, the study found that across all the drug types, alcohol (34%) and cannabis (30%) had the highest proportions of people reporting increased use between March 2020 and January 2021.

Use of psychoactive drugs are on the way up due to COVID-19. While thankfully the news relates to Canada (sorry Canadians!) the pandemic has had an influence on the behaviours of Australians. Credit Photo by GRAS GRÜN on Unsplash