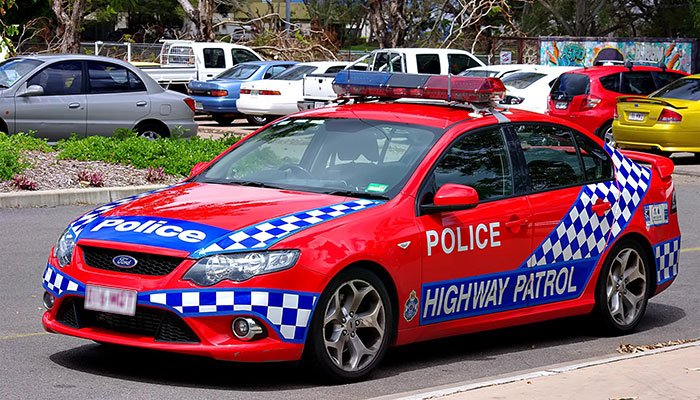 Queensland Police are targeting illicit drugs as part of Operation Tango Anaconda, to be run for the next four months.

According to an article on Brisbane’s 4BC website, as part of the operation, 726 vehicles were pulled over on the Bruce Highway near the Glass House Mountains on Tuesday night. Drug testing found that 13 people were positive for drugs.

Mr Rohweder is quoted in the article as saying that Queensland has 18 fatalities more at this time in 2021 than it did at the same time last year. What’s more, 2020 was the worst year on the roads for fatalities since 2012.

“These are people who have lost their lives and the effects to their families, I know this personally, are absolutely lifelong.”

Queensland police are using general and targeted deterrence for the operation. General involves randomly drug testing a range of drivers, while targeted is drug testing specific people through observations and intelligence community information.