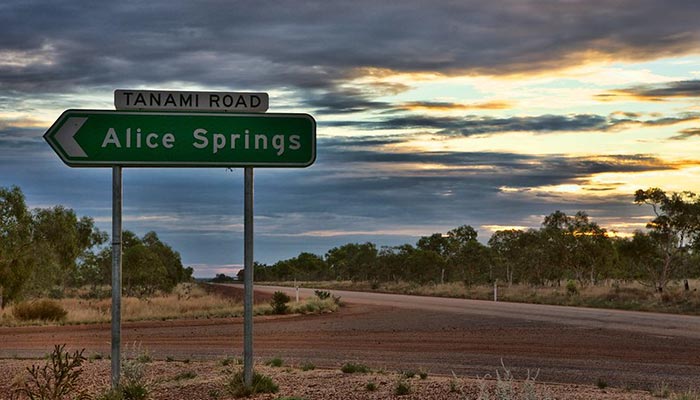 NT drug testing fail just one of string of charges

Our questions follow a tragic roadside accident last week in Alice Springs, in the NT. A 57-year-old cyclist was killed when he was hit by a vehicle while taking part in a cycling event. As tragic as the accident is, what makes it even more heart-breaking is that the accident should never have happened.

Drug testing by NT Police allegedly showed that the driver of the vehicle that struck the cyclist was under the influence of an illicit drug, methamphetamines. In addition, according to an NT Police media release, police found an amount of drugs close to where the accident occurred. Following forensic testing, police alleged that the man hid the drugs in the location immediately following the accident.

Alice Springs Cycling Club President, Max Yffer, said in an ABC News article that the cycling community was devastated by the incident.

“He was a keen rider, and a family man. It’s just tragic. People recognise the detrimental impact such a death can have on people,” Mr Yffer is quoted as saying in the article.

While the impact of drugs, and the reasons for drug testing, are perhaps best illustrated by the NT tragedy, Alice Spring and the Northern Territory is certainly not the only area feeling the pain of drugs.

In Queensland, the unwelcome statistic of 50 lives lost in the calendar year was surpassed recently. According to the Mirage News, the figure was brought up in just 64 days. At the same time in 2020 the death toll was 32. A key part of the rise has been motorcyclists, with 19 of the fatalities involving a motorcycle rider, compared with six at the same time last year.

Of course, drugs are not the only reason for the increased road toll in Queensland, but it certainly is one of them. According to the article, officers from the Road Policing Task Force are conducting enforcement activities across regional roads targeting heavy vehicles, speed, fatigue, drink, drug and distracted driving.

The weekend before last, 100 drivers failed alcohol testing and 84 failed drug testing during police operations. Since a major operation to reduce the road toll began on March 1, nearly 2000 drug tests have been conducted, with 297 drivers failing drug testing. The positive rate of over 15% is clearly worrying Queensland Police.

What’s the real cost of drugs in our workplaces and on our roads? Counting drug testing fails may be one measure, but it’s far from the most important. Credit Michael Theis https://www.flickr.com/photos/huskyte/7927534758/