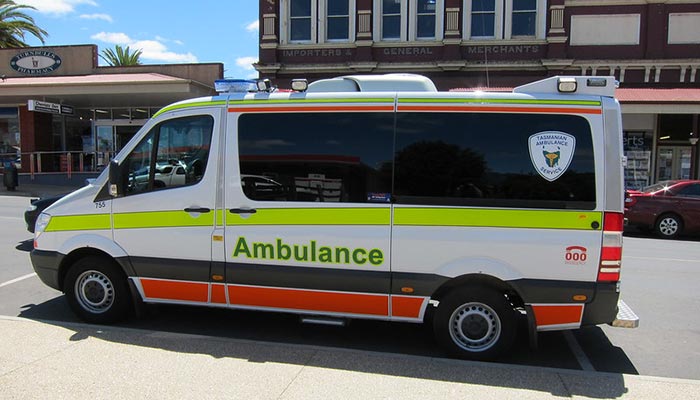 Maybe it’s because we work in the drug testing industry, but everywhere we turn these days drugs are in the news. This week’s batch (pardon the pun) comes from Tasmania, where there are calls for paramedics to undertake drug and alcohol testing, and Victoria, where police are cracking down on drugs in the Alpine Shire.

Drug and alcohol testing of paramedics in Tasmania

According to an article in The Examiner, a former acting duty manager with Ambulance Tasmania has told a coronial inquest drug and alcohol testing should be mandatory for paramedics when they are working.

The inquest is looking into the death of a former Tasmanian paramedic, who sadly took his own life over four years ago. The former acting duty manager, Kim Fazackerley, was on duty the night the event took place. She had witnessed the victim, who was off-duty at the time, in the building’s drug store. She confronted him and the victim handed over morphine, before asking Ms Fazackerley not to say anything to police and then walking out, despite the acting duty manager’s protests.

The coronial inquest had previously heard that the victim had a history of struggles with mental illness, as well as drug abuse. The inquest had also heard from a police officer who talked to two paramedics who admitted to recreational drug use. One also admitted to, on one occasion, being under the influence while driving the ambulance with patients onboard.

In The Examiner article, Ms Fazackerley said drug and alcohol testing at Ambulance Tasmania stations should be required.

“We’re driving vehicles at great speeds, we’re making drug calculations that could affect a patient’s outcomes, we’re treating patients at 2 or 3 o’clock in the morning. The last thing we need is drugs or alcohol in our system while we’re doing it.

“If Damian was tested, we would have found out that he had a problem with drug use and then he should have been supported to get help.”

It might be a major tourist area, but of course that doesn’t prevent Bright and the Alpine Shire area of Victoria having issues with drugs.

According to an article in the Alpine Observer, Police recently arrested and charged two local youths with drug possession and drug trafficking. To make it worse, the clearly affected youths were at the Bright Skate Park, in close proximity to school children.

In another incident, Victoria Police conducting drug testing near Myrtleford caught two drivers under the influence of drugs. Both drivers tested positive to methamphetamines. The drivers were a Myrtleford woman in her 40s and a 20-year-old male from Porepunkah.In the Alpine Observer article, Acting Senior Sergeant Romina McEwan said police are catching more people driving under the influence of drugs and failing drug testing in Victoria and the Alpine Shire specifically. “It’s becoming more common, we’re increasing the number of officers that can conduct tests so the public need to understand that a drug test can happen as randomly as a breath test,” she said.

In other drugs news, overseas, and the United Kingdom is bracing for stronger drugs and lower intolerances when COVID restrictions end and summer festivals begin.

In a Yahoo! News article, a criminology professor has told MPs that months of pent-up desire to party, stronger drugs and reduced tolerance from not taking them during lockdown could cause a “summer of chaos”.

“For this summer in particular we are concerned. There is a pent-up demand for partying and a lower tolerance for drugs, which will be combined with higher-strength drugs. People have not been in crowds for over a year and we are concerned about the additional anxiety and mental issues. And imagine if they have taken psychedelics on top of that.”

There have been calls for paramedics in Tasmania to face mandatory drug testing. Credit Mike https://www.flickr.com/photos/squeakymarmot/6763976105/