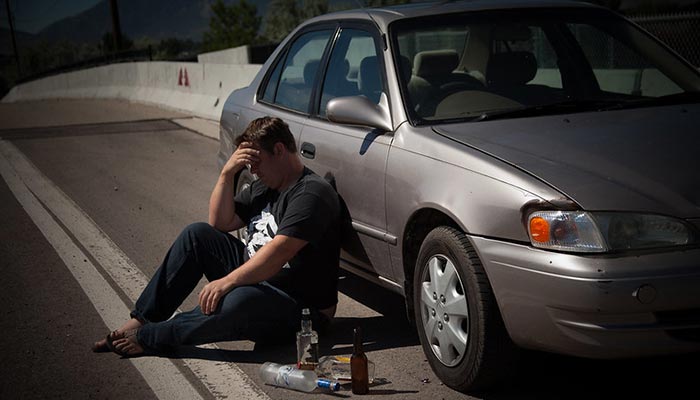 When it comes to alcohol and driving, the vast majority of us know and understand the importance of staying under the legal limit. It’s not just the threat of failing alcohol testing that drives us (sorry for the pun!). It’s the understanding that if we drive while we’re above the legal limit we’re more likely to have an accident and potentially cause an injury or death.

The current attitude to drink driving is a big change to how it was several decades ago, when driving home with a ‘skinful’ was the norm for some people. It’s the result of years of education, bringing about a cultural change. In addition, a lot of the credit has to go to the hundreds of alcohol testing operations carried out by our police forces around Australia.

Alcohol testing not the only concern

So, more of us know about the importance of staying below the legal limit when driving a car, but there are other road rules relating to the alcohol that you might not know about.

For example, it is illegal for a driver to drink alcohol in a car in most states and territories (but not all, see below). The rule is slightly different, depending on where you live, however. In Victoria, you’re not allowed to drink in the driver’s seat even if the car is stationary.

Here are some other rules involving alcohol and vehicles that you might not know about, courtesy of Corporate Driver Training Australia:

Another rule that you may know about, but which makes good sense, is that if you’re supervising a learner driver then you can’t drink alcohol. What you may not know, however, is  that the blood alcohol level requirement can be different, depending upon where you live. According to Cars Guide, in South Australia the requirement is for a zero BAC, while in NSW, Victoria and Queensland it’s 0.05.

An interesting question that is approaching in the future is what will the rules be for when driverless cars become commonplace. While there are perhaps some people who are looking forward to this innovation in part so they can have a designated driver whenever they want, we’d suspect this is wishful thinking. It’s perhaps likely that there will be rules around alcohol consumption and blood alcohol levels still in place when driverless cars hit the road and we’ll still be seeing police on the road conducting alcohol testing.

Note: This post should be used as a guide only. If you are unsure of the rules in your state or territory, do some research or if in doubt don’t drink alcohol in a car at all.

We all know the rules around roadside alcohol testing, but what about the rules on drinking alcohol in a car? Credit www.sandiegoduiattorneynow.com https://www.flickr.com/photos/134340661@N06/20108475181/