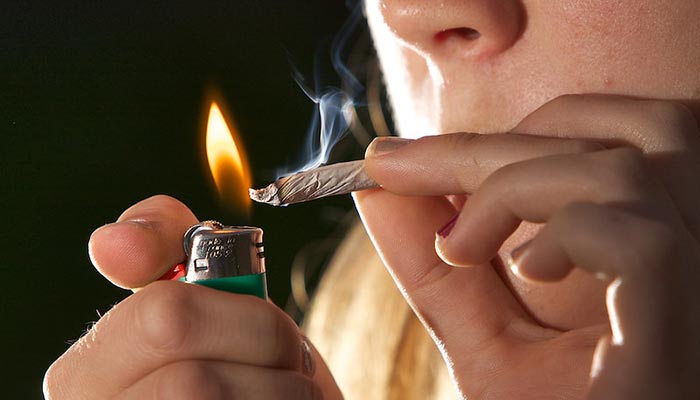 We have said before in our blogs that there are really only two ways to pass drug testing. They are not to take drugs in the first place or, if you do take drugs, make sure you allow plenty of time before you drive a car or go to work.

However, there is a potential way to get off drug testing, but before we explain, it’s fair to say that that method is not for the faint-hearted and is bound to fail in many cases.

The method is simply to contest your drug testing result. Whether you have failed drug testing on the roads or in a workplace, it is everyone’s right in Australia to contest the findings. In the case of roadside drug testing, this is normally through a court process. In the workplace, this can be through mediation or a more formal process such as the Fair Work Commission.

Here are just a few examples of cases that have been brought before the Fair Work Commission:

There are no doubt similar examples on roadsides, where people have taken their cases to court and have failed. Generally, any wins are due to cases where correct procedures hasn’t been followed or the correct procedures do not exist. For example, in a recent case before the Fair Work Commission, a Sydney Trains worker was reinstated to his job after the commission found the application of a zero tolerance policy was applied harshly.

Can you pass drug testing even if you’ve had drugs?

While the above highlights that there is a potential out for anyone who fails drug testing, it is fair to say that our claim that abstinence is the only way to pass drug testing still holds true. While it is within everyone’s rights in Australia to contest a drug testing result, it’s more of an out than a way to pass and, as we’ve seen, not many contests will be successful.

So, if you do want to pass drug testing after consuming drugs, by all means search for ways on the Internet. Try the modern day versions of snake oil, such as mouthwashes and other potions, if you like, but don’t be surprised when these fail!

While you can contest a drug testing charge, there is still no way to pass drug testing… Apart from abstinence. Credit Chuck Grimmett https://www.flickr.com/photos/cagrimmett/6307374507/