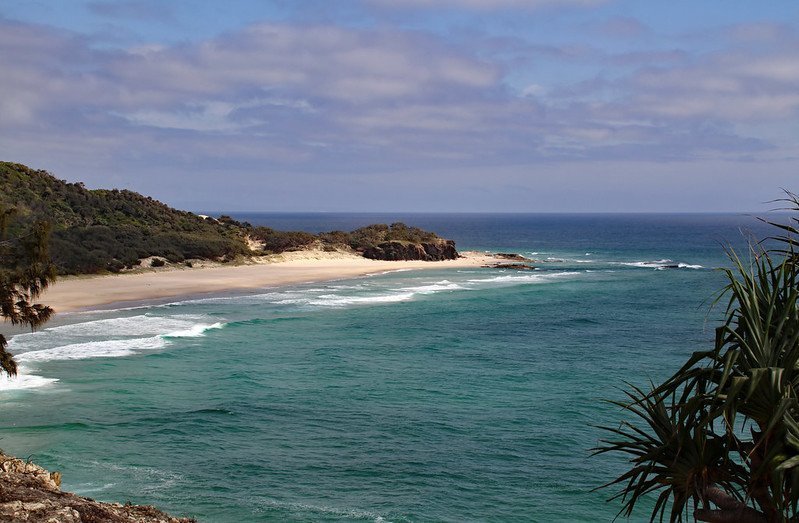 If it looks like cocaine and smells like cocaine, then it probably is cocaine, but police in far north Queensland are conducting drug testing just to make sure.

This follows the discovery of ten packages of a suspicious white powder on an island in Queensland’s far north. According to an article on PerthNow, police believe the powder was washed up on the island and they believe there could be more.

If it is cocaine, the end use value on the Australian market would be approximately $3 million.

Police are asking for anyone who has lost the packages to contact them. But expect to have some pretty good answers to some difficult questions!