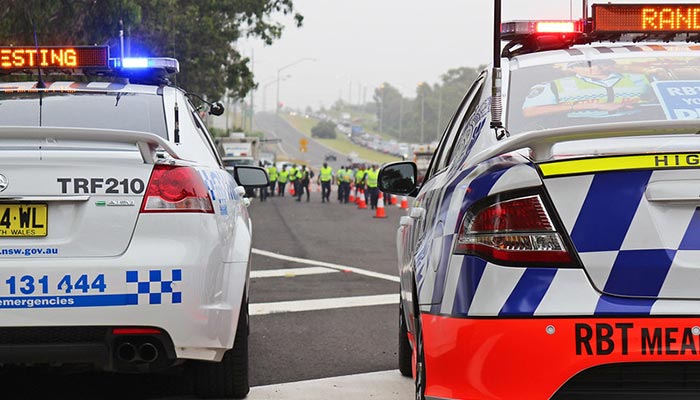 What’s worse than driving a car or going to work over the legal limit for alcohol? What’s worse than getting behind the wheel or turning up on the job high on drugs? The answer is pretty simple really – it’s driving while the influence of both alcohol and drugs.

In NSW, if you now fail drug testing and alcohol testing at the same time, you could be found guilty of a new offence under the new Road Transport Legislation Amendment (Drink and Drug Driving Offence) Bill 2021. Those found guilty of the offence will face hefty fines, lengthy disqualification from driving and, in some cases, a term of imprisonment.

The new offence is in part brought about by the tragic incident in Sydney where four children – three siblings and a cousin – were killed. They were rundown by a driver who was well over the legal alcohol limit as well as high on drugs. The new legislation is known simply as the Four Angels Law.

The process to determine if someone is under the influence of drugs and alcohol on a NSW road has been described in an article on the Law Business Research website.

In starts when a driver undertakes and fails alcohol testing on a NSW roadside, and returns a mid or high range result. The driver will then be asked to undergo drug testing. In addition, a person who fails alcohol testing with a low range alcohol level will also be asked to undergo drug testing if they have had a previous offence.

In NSW, drug testing checks for the presence of THC (cannabis), MDMA (ecstasy), methylamphetamine (ICE, speed) and cocaine. A driver who tests positive for one of the drugs during drug testing has a second roadside test to confirm the first test. The roadside drug test results are then sent to a laboratory for further, confirmation testing.

Driving with drugs and alcohol in your system is dangerous

It shouldn’t come as a surprise to anyone to know that driving (or working) under the influence of both drugs and alcohol is dangerous. How dangerous?

In the Law Business Research article, they claim that in NSW, from 2015 to 2019, there were 101 serious accidents on the roads involving drivers or riders with illegal levels of alcohol combined with prescribed illicit drugs in their systems, resulting in 98 deaths.

According to NSW Minister for Transport and Roads, Andrew Constance, “Research shows you are 23 times more likely to crash if you are under the influence of both alcohol and drugs – this massive, life-threatening risk needs a stronger penalty.”

As highlighted by the Alcohol and Drug Foundation, the impact of mixing different types of drugs (including alcohol) can be unpredictable because of the different types of drugs that can be used and individual factors. However, “The risk of having a crash while under the influence of two or more drugs is high. For example, if alcohol and cannabis are used together, a person will become more impaired at a quicker rate than if using either one on its own.”

The new Four Angels Law in NSW targets people who drive while under the influence of drugs and alcohol. Credit Highway Patrol Images https://www.flickr.com/photos/special-fx/8614809551/