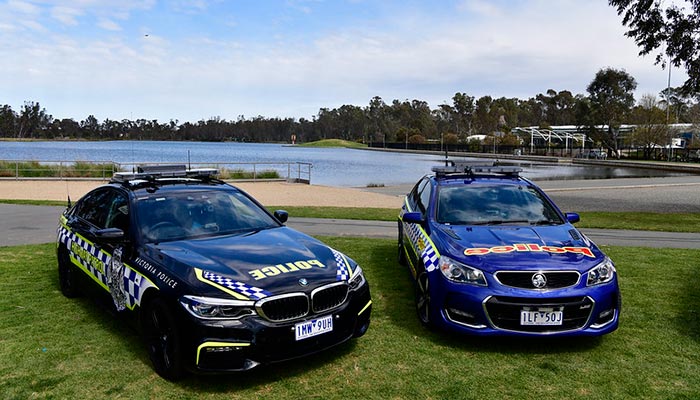 As we’ve highlighted before in our blogs, you can absolutely refuse drug testing on our roads and in our workplaces, but that doesn’t mean you should.

The accused was in the Shepparton Magistrates’ Court recently for preliminary proceedings, with the case to be heard in April 2021. The Magistrate, Peter Dunn, asked the accused how he wanted to plead and he replied that he was pleading not guilty to being positive to a substance. Mr Dunn pointed out that he was not charged for the positive result, but for refusing drug testing.

Mr Dunn added that there have been a lot of reasons used for refusing drug testing on our roads but none of them have been successful.

As the judge hearing the Shepparton drug testing case implied, while it is within everyone’s right to refuse roadside drug testing it’s not a smart idea to do so and fighting the charge is highly unlikely to be successful. In fact, more often than not you are better off to simply take the drug test, even if you know you’ve taken drugs recently and may fail.

While the likely outcome in the Shepparton case will depend on previous offences, the accused is likely to be without their licence for at least 2 years and maybe longer. Plus they’ll also receive a significant fine. Compare this with a first offence for failing drug testing, which involves a penalty of six months’ licence disqualification and a fine of approximately $500, and it’s easy to see why we say you are better to take the test.

What about in the workplace?

The rules in the workplace aren’t as clear, although generally you are better to take a drug test rather than refuse to take part in testing.

Just like on the roadside, you are absolutely within your rights to refuse drug testing. No one is going to force you provide a saliva sample (or dare we say a urine sample!) for analysis. However, generally you are better off taking the test and failing than refusing.

The qualification is about the particular workplace’s policy. There is no one set of rules regarding drug testing for workplaces, so workplaces develop their own ‘rules’ or policies. So, at one workplace you may be able to refuse a drug test and only be considered to have failed the test, while at another the consequences may be much worse.

It’s worth remembering that in most workplaces, failing drug testing for the first time is not likely to lead to serious consequences. You are very likely to face some consequences, such as a note on your employment file, but most workplaces will also provide you with support and education to help you manage your drug use. Of course, there are some workplaces with zero tolerance – such as the aviation and transportation industry – and the consequences are then much different, however, if you work in a zero tolerance industry you should know about it.