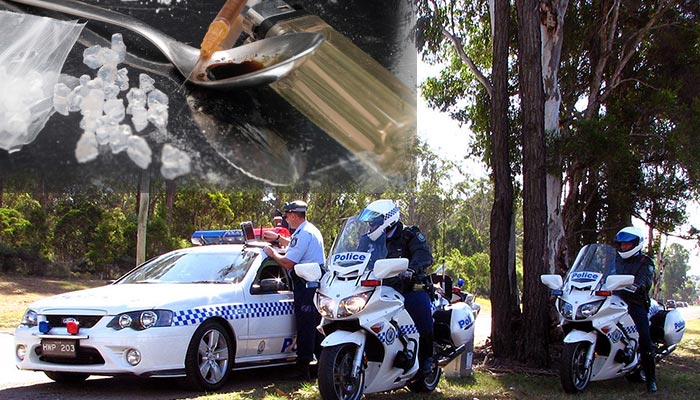 A police roadside operation in NSW over the weekend, which included drug and alcohol testing, has sent another reminder that when it comes to drug use and drug possession, age is no barrier.

Operation Chrome was held across the South West Metropolitan Region and regional areas of NSW between Friday and Saturday, targeting criminal activity and poor driver behaviour on the roads. During the operation, drug and alcohol testing was carried out, with 551 random alcohol tests and 144 random drug tests being conducted. Six people failed the NSW alcohol testing, while a further 12 failed the drug testing. A further eight people were charged, allegedly, for being found with prohibited drugs in their possession.

NSW Police has said that the drug and alcohol testing and Operation Chrome will continue across the state over the summer period.

In a press release, Acting Superintendent Robert Toynton from the Traffic and Highway Patrol Command said, “We are making state-wide preparations to be on the road in numbers over the Summer months, and Operation Chrome is one of many traffic enforcement operations being conducted.

An interesting lowlight of the operation on the weekend was when a 67-year-old man tested positive during drug testing. A search was conducted and NSW Police allegedly located over 12 kilograms of the drug ICE in the man’s sock and in a box concealed under the driver’s seat. While most people have retired by the time they have reached 67, clearly this man hasn’t!

Proving that drugs doesn’t discriminate when it comes to age, NSW Police also arrested a 17-year-old man. He didn’t fail drug testing, but when searched he was found with the drug MDMA, often called ecstasy, in his wallet and his vehicle.

It’s not just the NSW Police staying busy with drug busts. So too have the Australian Federal Police or the AFP.

As well as preventing the drugs from hitting the streets, the AFP also found the group’s laboratory.

“Today we have stopped what is Victoria’s largest liquid methamphetamine haul, dead in its tracks,” he said. “These criminals continue to prey on our community, causing drug–related crime and misery, along with associated health and social costs.

Drug testing in NSW and a record liquid methamphetamine bust has made the headlines across Australia in the past week. Credit Highway Patrol Images https://www.flickr.com/photos/special-fx/4690901400/