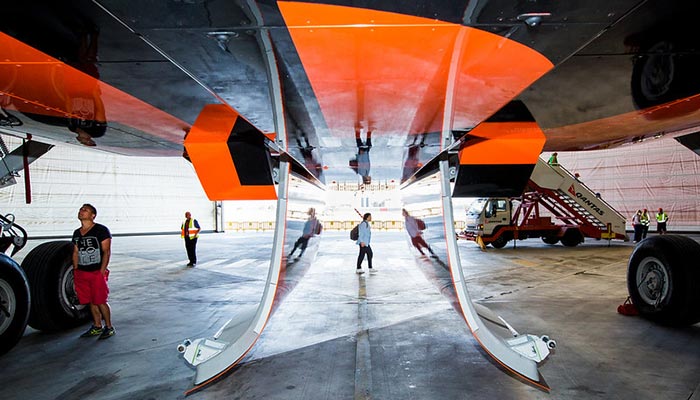 Workplace drug and alcohol testing is seen by some to be controversial, however, when it’s handled properly and done for the right reason it’s absolutely unnecessary for it to be seen as contentious.

What is the right reason? It’s pretty simple – safety.

This is why truck drivers, pilots, manufacturing workers, miners, agricultural workers and others are often asked to undertake workplace drug and alcohol testing, while people like office workers and retail staff aren’t.

Workplace drug and alcohol testing, as part of an overall drug and alcohol management program, and as part of a robust safety program makes sense for people who work in roles were safety is paramount. Testing helps to protect their safety and their lives as well as the lives of others. After all, would you want a pilot of the plane you’re about to fly on to be over 0.05? Would you want a truck driver who’s driving in the lane beside you to be high on ICE?

The reasons for conducting workplace drug testing is pretty clear when you look at it this way!

What does a drug and alcohol management plan cover? Let’s take a broad look at the types of things a robust plan will include:

Saliva drug testing not such as pain

Drugs in the news again

The real cost of drugs in workplaces and on roads

Taking the positive out of alcohol testing positives