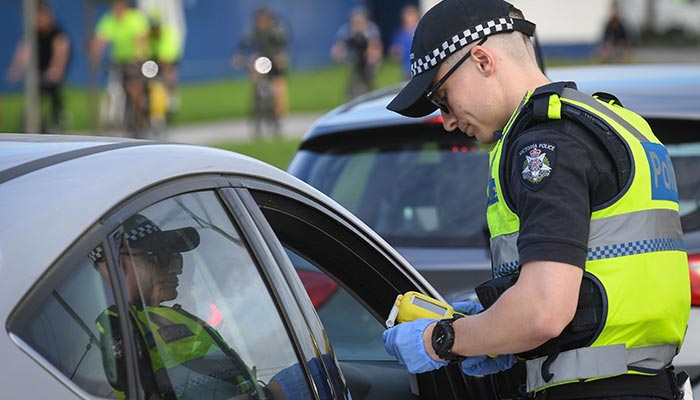 Why has an alcohol testing incident in Victoria’s Morwell again led us to inform people of the dangers of drinking alcohol to excess?

The Morwell incident started innocently enough. According to the Mirage News, Victoria Police officers were conducting a static patrol when they observed a vehicle travelling at low speed on Princess Drive, Morwell’s main street, with its hazard lights on. The car stopped and then continued down the road while ‘bunny hopping’.

The officers intercepted the car and asked the driver to undertake alcohol testing. The 36-year-old driver recorded an incredible .304 per cent blood alcohol level. To make matters worse, the driver was an unlicensed learner and was wanted on an outstanding warrant for failing alcohol testing earlier this year.

So, is .304 blood alcohol level or BAC high? In a word, yes. In fact, we’re amazed that the driver could put the key in the ignition (or press the ignition button) or that he could stay awake. Let’s look at why.

It’s important to add that alcohol, like all drugs, affects people in different ways. One person who is at 0.05 BAC may be slurring their words and nearly tripping over, while another person at the same level may appear totally in control. So, take these bullet points as a guide:

Therefore, our friend in Morwell who failed his alcohol testing with a result of .304 was perhaps only a couple of drinks away from being in a coma and possibly nearing death. Supposing, of course, he didn’t kill himself, his passenger and any innocent passer-by with his selfish and silly antic of driving a car while well over the limit.

An alcohol testing incident in Victoria’s Morwell has led to warnings of the dangers of drinking alcohol to excess. Credit TAC.