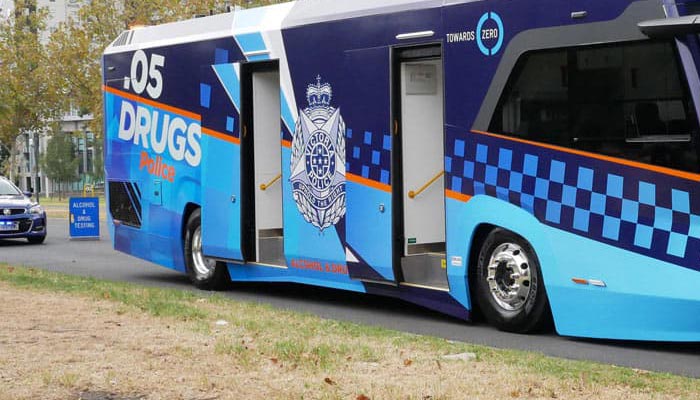 An article in The Australian relates to last weekend but deserves a read, to remind people that booze buses have returned to Victoria and will be conducting drug and alcohol testing across the state.

The timing of the booze buses return coincided with Victorians being able to travel further after weeks of lockdown. According to the article, “The drug and alcohol buses had been out of action since March due to health fears from COVID-19 but will be rolled out again from this weekend as police plan for thousands of Melburnians to escape to the country for the first time since July.”

The timing also coincides with Victoria Police’s launch of Operation Compass, that will be held for three weeks and is designed to curb driver’s bad behaviours.

In The Australian article, Road Policing Command Acting Assistant Commissioner John Fitzpatrick urged drivers to go back to basics and arrive to their destination safely.

“This means buckling up, slowing down and not driving while impaired,” he said in the article.

Police warned there would be an increased police presence at popular holiday destinations, such as Ballarat, Geelong, the Bellarine and Mornington Peninsulas, the Great Ocean Road, Phillip Island, the Grampians, Yarra Valley, Daylesford, Hepburn Springs and Macedon.

Drug and alcohol testing will be a major part of Operation Compass.