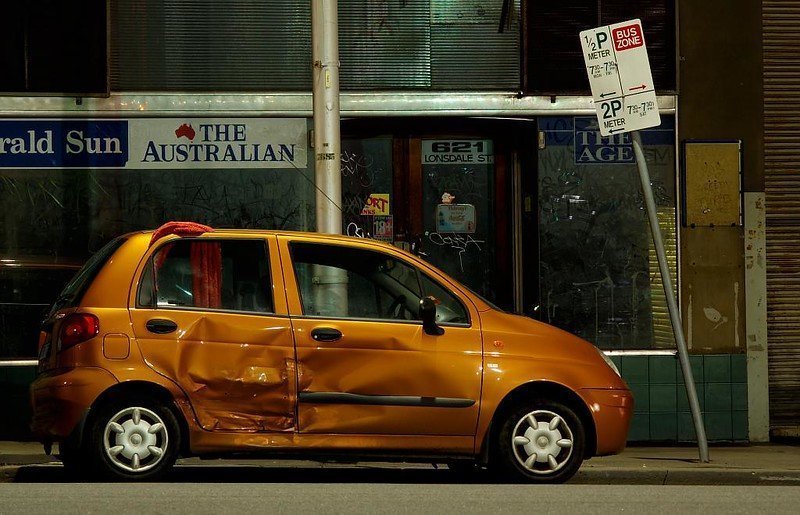 According to an article in the Geelong Advertiser, it’s possible drug-drivers caught travelling in the Geelong region could outnumber drink-drivers for the third consecutive year.

In fact, the number of people failing drug testing looks like being a record for 2020, with 37 per cent more drug-­affected drivers detected in Geelong in the first six months of the year than in the same ­period in 2019.