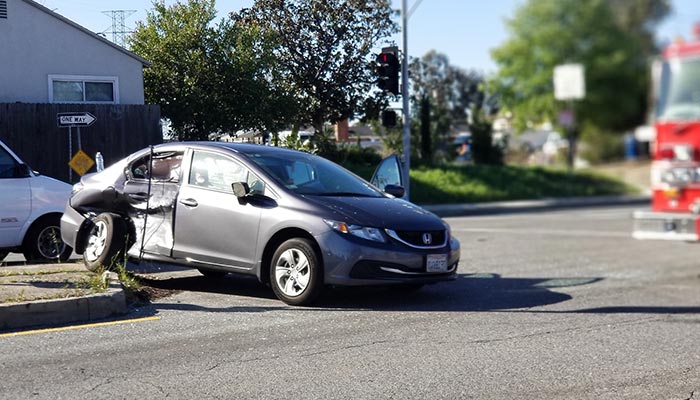 Several weeks ago we published a post on the positive aspect of failing drug testing – which probably raised a few eyebrows from readers at the time. However, we stand by the thoughts from that article and now – as was tragically demonstrated on the weekend – the same can be said for failing alcohol testing.

On Saturday night in Sydney, four children were killed and another three injured when they were struck by an out of control vehicle. It’s been reported that the driver of the vehicle underwent alcohol testing and failed, with an alleged reading of 0.150 blood alcohol level.

The positives of failing alcohol testing

In ‘The positive from failing drug testing’ article, we highlighted that while it can certainly be inconvenient to fail drug testing – whether it be on the roads or at work, the consequences are minor in comparison to the worst case scenario. Obviously, when you are on drugs and you drive or go to work, you are more likely to cause an accident and this is when the consequences can become anything other than minor.

The same, of course, can be said with alcohol. If you drink and drive, or drink and go to work, getting caught in alcohol testing may be the least of your worries. Having an accident that results in you or someone else being seriously injured or killed is a very real possibility and can carry consequences that are life-changing.

The accident in Sydney has again increased the calls for the 0.05 blood alcohol level to be dropped to 0.02 or even zero. Some have pointed out that zero levels are in place in countries such as Slovakia and Romania, while Scandinavian countries have lowered the limit to 0.02.

However, others have highlighted than in the case of the tragic Sydney accident, it wouldn’t matter whether the limit was zero, 0.02 or 0.05; if someone is determined to take a risk and drive after consuming a significant amount of alcohol, then the legal limits aren’t going to impede that person.

Will consequences stop people from drinking and driving and going to work? If people think of the potential consequences and not necessarily the lesser penalties such as receiving a fine and having a suspended licence, hopefully they will. In this case, with four children killed and three injured, and the driver facing possibly up to 25 years in prison, we would hope so.

Failing alcohol testing is certainly not the worst thing that can happen if you drink and drive or go to work. Credit Chris Yarzab https://www.flickr.com/photos/chrisyarzab/33135465488/