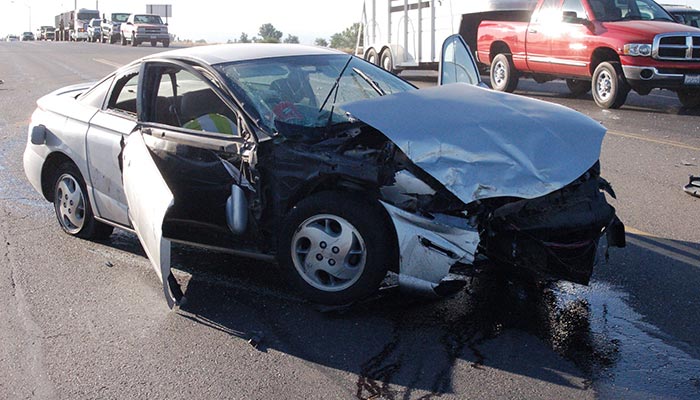 While roadside drug testing figures over the last few years have been suggesting that drugs are becoming a worse issue on our roads than alcohol, it’s now official; drivers under the influence of drugs are killing more people on Australian roads than drunk drivers.

According to recently released statistics, 69 people were killed on NSW roads last year due to drivers with illicit drugs in their systems. This compares to 64 fatalities caused by drivers over the alcohol limit. While these figures are for NSW, the fatality stats in other states and territories are also showing that drugs are becoming a worse issue than alcohol on our roads. In Victoria, for example, in 2016, 58 drivers were killed with illegal drugs in their system, 15 more than were killed with a blood alcohol level over the legal limit.

As eluded to in the opening, it’s not just fatalities on our roads that highlight the issue. Roadside drug testing statistics are also pointing to the fact that while people are generally heeding the message about the dangers of drink driving, similar messages about driving with drugs are not getting through.

Current statistics in NSW show that methamphetamines is the most common drug detected during roadside drug testing. According to a Daily Telegraph article, 5888 people were caught in NSW driving with methamphetamines in their system in 2018; the figure during the first six months of this year was 2675. Next comes THC with 4820 positive results last year and close to 2000 in the first six months of this year.

Given these figures, and methamphetamines’ potential effects, you might therefore think that methamphetamines caused more deaths on NSW roads than THC, however, that’s not correct. In 2018 those under the influence of THC were responsible for more fatal crashes.

The Daily Telegraph article quotes Centre For Road Safety executive director Bernard Carlon who says that people who drive with drugs in their system put their own lives at risk and the lives of others.

“Final fatal crash data shows that over the nine years from 2010 to 2018 there were a total of 2997 fatal crashes of which 499 (17 per cent) were found to have had at least one driver or rider with an illicit drug in their system,” Mr Carlon said.