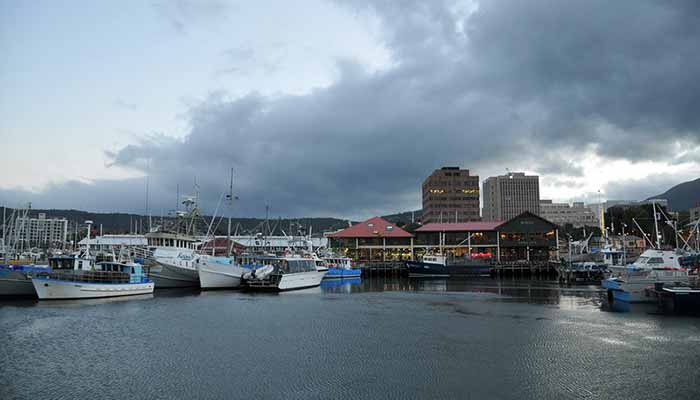 If there’s one common comment from people who look at our blogs and Facebook posts, it’s that politicians should face drug and alcohol testing. Well then, here’s a story that should win the majority vote: Councillors in Tasmania’s capital also want elected representatives to be drug and alcohol tested!

According to an article on the ABC News website, mandatory drug and alcohol testing for elected representatives in Hobart could soon be a reality. If and when it occurs, it will make the City of Hobart the second council in Tasmania to implement testing of their pollies, with West Tamar already making the practice mandatory.

On the surface, the Hobart move seems fair enough. City of Hobart staff already face drug and alcohol testing and have done so since 2015, but, according to the article, the council at the time voted to make themselves exempt from the testing.

Alderman Tanya Denison is quoted in the article as saying that it was time for elected representatives to be brought into line with staff, and to face drug and alcohol testing.

“We’re already accountable now for our attendance, our expenses, those things are already published online,” Alderman Denison says in the article. “This is the logical next step.”

Another Alderman, Jeff Briscoe, wasn’t backing down when asked about the consequences for any City of Hobart councillor who tested positive for drugs or alcohol, saying he would like to see tough consequences.

“For employees of council, if they are found to have alcohol or illicit drugs in their bloodstream, they are stood down immediately, and I’d say the same would have to happen with the councillors,” he said in the article.

Drug and alcohol testing of Tasmania’s pollies a safety issue?

That’s why you’ll those who work in industries such as transportation, aviation, manufacturing, mining, construction and agriculture may face testing, while so-called white collar workers don’t. You could argue that politicians are making important decisions, so they shouldn’t be under the influence of drugs and alcohol in their job, but you could easily same the same for accountants, teachers, bankers, etc, etc.

So, what do you think? Should politicians in Tasmania face drug and alcohol testing? Should they be stood down immediately if caught with alcohol or drugs in their system on the job? Cast your vote!

Integrity Sampling has three branches across Tasmania, including Hobart, Devonport and Launceston. Phone us on 1300 SALIVA or visit our website to find out how we can help your workplace implement drug and alcohol testing.