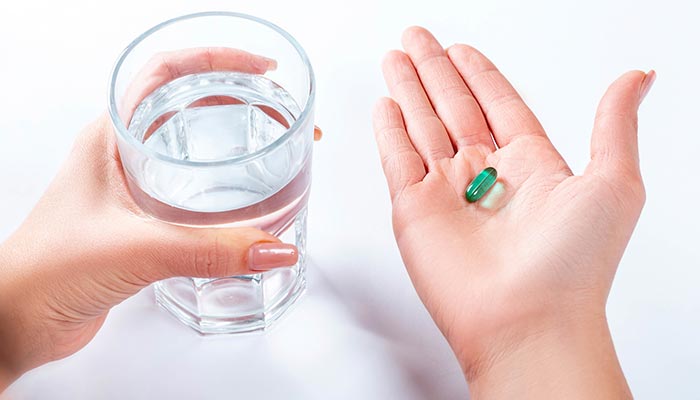 The drug wheel is a way of classifying drugs into seven general categories:

Take a look at the drug wheel on the Alcohol and Drug Foundation website. It provides a pictorial and informative way of looking at drugs in a whole new light. You can also click on parts of the wheel to receive further information about the categories of drugs, as well as information about the individual drugs themselves.

The drug wheel also provides a brief summary of the common effects of each category of drugs. For example, not surprisingly, stimulants can provide increased euphoria (which most of who drink coffee can well attest to with our first coffee of the day!) and confidence. However, they can also increase heartbeat, lead to mood swings and anxiety, and cause dehydration. Depressants, on the other hand, can cause nausea, vomiting and dependence issues.

It’s worth pointing out – and it’s mentioned on the ADF website regularly – that there is no safe level of drug use. That doesn’t matter if it’s an illegal drug, which may have dubious origins and you can’t be sure of the purity and strength, or legal drugs, particularly if taken above the recommended dosage or when not prescribed.

For example, opioids in the United States have been a massive concern for some time. In fact, many are saying that the country is in the throes of an opioid epidemic. However, most of the issues are caused by not heroin or other illegal drugs, but by prescription medicine such as fentanyl and oxycodone. According to the US Department of Health & Human Services, more than 130 people are dying every day in the United States from an opioid-related drug overdose.

No safe level of drug use? With around 47,600 people dying from an opioid-related overdose in 2017 alone, the statement is certainly backed up.