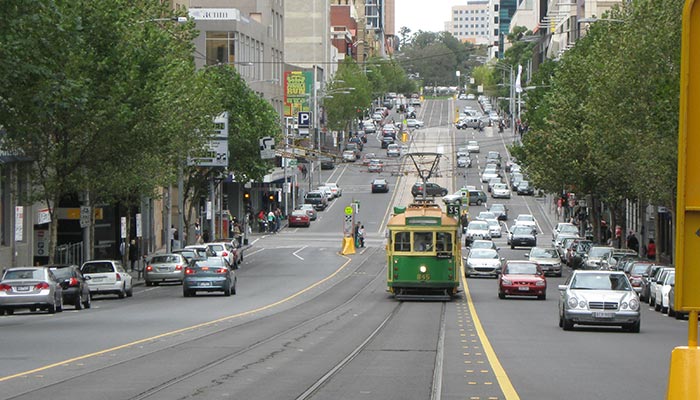 Police data has revealed the places in Victoria where people are most likely to fail random drug testing on our roads and end up with a drug driving infringement notice. And the winner (or should that be loser?) is… Drum roll… Wodonga, with 88.

The data relates to 2018 offences alone and includes only drug driving infringement notices. These are drug testing results that require the drivers go to court, usually because they are repeat offenders. The data also showed that Frankston came in second across Victoria with 67 random drug testing results that resulted in drug driving infringement notices, closely followed by Melton with 66.

The Melton area was a focus of a Star Weekly article entitled Melton’s driving shame. It highlighted that nearby areas also had a high number of random drug testing fails that resulted in drug driving infringement notices, with Melton South recording 24 in 2018 and Bacchus Marsh 17. The article pointed out that in addition to the drug driving infringement notices, a further 295 drivers failed roadside drug testing in the Melton area in 2018.

So why are there so many people in Victoria – and Melton in particular – failing drug testing?

The Star Weekly article quotes Melton Highway Patrol Sergeant Chris Stuhldreier, who says the data is a reflection of a drug issue across Victoria, but he hopes the message about the dangers of driving after taking drugs is slowly sinking in.

“We know drug use is a problem across the entire community so it’s not isolated to any one particular area, Sergeant Stuhldreier said in the article. “Unfortunately we know that most of those that test positive are going to keep using drugs and drive, but if we can test your average Joe Citizen and really put the wind up them, it will hopefully act as a deterrent.

“We’re 40 years down the track with testing for alcohol and the detection numbers there continue to drop so I would imagine over time we would see something similar for drugs.”

Random drug testing in Victoria – what are the penalties?

Penalties for failing roadside drug testing in Victoria can vary depending on a range of factors.

For example, if it’s the first time you’ve failed drug testing, you’ll receive a fine to the value of three penalty units (nearly $500 currently), have your licence suspended for six months and need to complete a Drug Driver Program. In some cases, you may have to go to court even for a first offence, which can result in a much larger fine, a court conviction and a zero blood alcohol limit placed on you for three months. For repeat offenders, a court case is mandatory and the consequences grow.

If you do get stopped by the police in Victoria and think about refusing drug testing, we’d suggest you think again. Failing to comply with roadside drug testing requirements, or refusing to give a saliva, blood or urine sample, could result in you receiving even harsher penalties. You’ll go to court, receive a fine of around $2000, have your licence cancelled for at least two years and need to complete a Drink and Drug Driver Behaviour Change Program.

Should my business be conducting workplace drug testing in Victoria?

To paraphrase a quote from Sergeant Stuhldreier, there is a drug issue across Victoria and we know that there are people who are willing to take risks with drugs, by taking drugs and then driving or going to work. So, if your business is safety-critical, you should be conducting drug testing.

See how we can help you with workplace drug testing in Victoria on our website or by giving us a call on 1300 SALIVA.

Police data has revealed the places in Victoria where people are most likely to fail random drug testing on our roads. Credit Sarah Stewart https://www.flickr.com/photos/sarahmstewart/3356162966/.