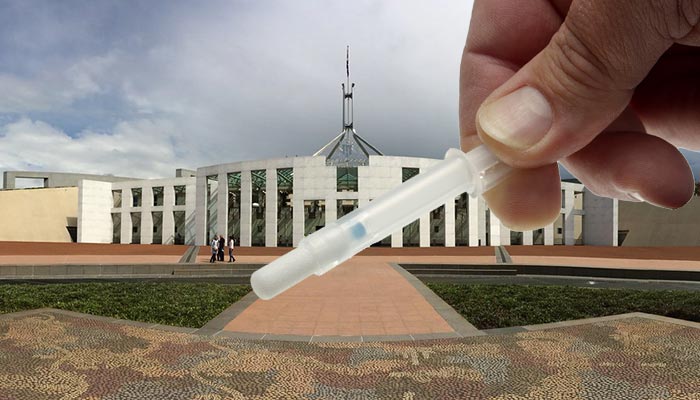 As we’ve mentioned before in our blogs, one of the most common comments we receive is that drug and alcohol testing should start with our politicians. This view gained further traction recently when a state MP used (amongst other things) his addiction issues as a reason for his behaviour when he destroyed a hotel door.

While drug and alcohol testing of politicians would likely win a popular vote, does this mean it’s a good idea? At the risk of being shouted down just for raising the question, let us explain.

Of course, you could certainly argue that you would rather people who are making decisions on the running of our country to be not under the influence of drugs and alcohol. However, it would certainly be a stretch to argue for the introduction of drug and alcohol testing for politicians on the grounds of safety. Even though it sometimes gets a little heated during parliament question time!

That would perhaps be OK for our business, but it wouldn’t win the popular vote!

Drug and alcohol testing for politicians – what do you think?