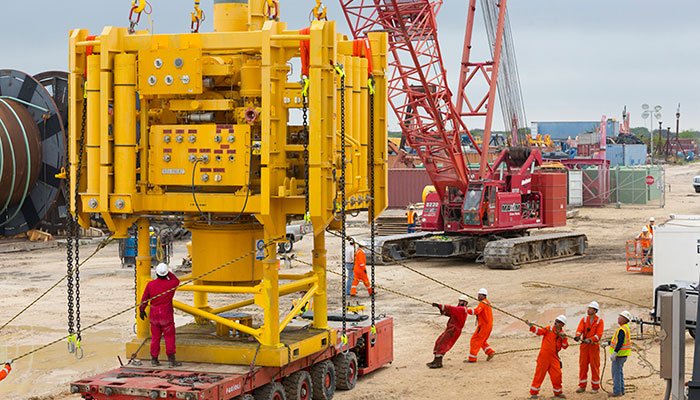 If you own or manage a business, or supervise people, you may consider yourself a good judge of people. You probably think you know the employees in your business or under your supervision who may slacken off now and again, may leave work a few minutes early or have a longer lunch time than they should. And you probably think you can tell which ones may do illegal drugs.

However, in our humble opinion, spotting someone who takes illicit drugs isn’t necessarily as easy as you might think and this is backed up by statistics.

There was as an excellent post recently on The Conversation website that focussed on the drug taking habits of Australians and some of the findings may surprise you. For example, the post highlighted that:

What does this mean for workplace drug testing?

The above stats show that you can’t necessarily tell which people are more likely to take drugs and therefore may fail workplace drug testing by knowing their details. Illegal drugs can affect the advantaged and the disadvantaged, and the young and old. They can also impact those in any industry sector (including those who work in industries where safety is vital and drugs certainly don’t mix), any work role and any pay level.

Plus, it’s also worth pointing out that it can sometimes be difficult to spot someone who may be affected by drugs. They may not be staggering or slurring their words, but that doesn’t mean they aren’t affected and aren’t putting their safety and the safety at others in jeopardy.

So, if you do own or manage a business, or supervise people, in an industry where safety is vital, remember that sometimes the only way to know who may be taking drugs is to conduct workplace drug testing.

We guarantee that our Drager DrugTest 5000 drug analysis units will do a better job of identifying who is affected by drugs than you can!

Note: Educating employees about the dangers of both illicit and licit drugs and their impact at work is an important part of any workplace’s drug and alcohol management. Integrity Sampling can help educate your workforce. For more information contact us on 1300 SALIVA.

How can you identify someone who is affected by drugs? Sometimes workplace drug testing is the only way. Credit Bureau of Safety and Environmental Enforcement BSEE https://www.flickr.com/photos/bseegov/33193210225/