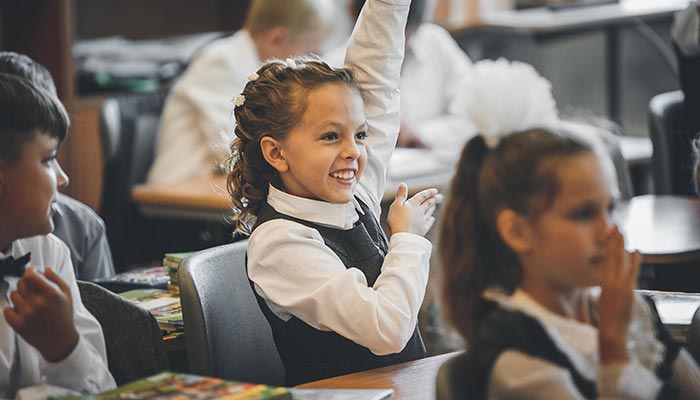 When a Queensland school introduced drug testing for its students seven years ago it was widely criticised, but now the school’s principal is hailing the program a success.

The drug testing for Queensland students was introduced at The Southport School on the Gold Coast, following a number of incidents involving drugs. Now, in The Australian, the Principal says the drug testing program has been vindicated and is helping students to resist pressures to take drugs.

In the article, Principal Greg Wain explained why the drug testing was introduced. “We had some issues that saw some boys expelled so we asked ourselves is there anything else we can do. I started looking around at drug prevention polices and found that a lot of education campaigns just weren’t working. Many (drugs) actually pique the boys’ interest because many of them think they’re 10-feet tall and bulletproof and are natural risk-takers.”

If you’re reading this article, sceptical about whether drug testing in schools is a good idea, you’re not alone. In fact, initially Mr Wain was also sceptical and concerned that it would cause trust issues. However, as reported in The Australian article, the program was supported by students and families, as long as anyone caught in drug testing for the first time was supported.

The article reports that at the Queensland school, on a Monday morning every few weeks, around 40 students are selected to undertake drug testing. Historically, around two or three students out of 900 record a positive drug test each year. Since the drug testing’s introduction, four have been unable to stay off drugs and have been expelled.

“The boys now have a reason to say no to drugs,” Mr Wain is quoted as saying in the article.

The Australian article claims that drug testing in Queensland and Australian schools is not widespread, however, schools are required to provide drug education to students and each state has its own drug education policy. Generally, the policy is based on harm-minimisation and supporting students who have drug issues.

Note: The Australian article also adds that a recent study of Australian secondary school students found a decrease in those using alcohol, tobacco and some illicit drugs. However, use of cannabis and ecstasy has increased. Drug educator Paul Dillon is quoted as saying this is worrying “Many young people I deal with believe that MDMA (ecstasy) is harmless. And it’s not,” he said in the article.

You won’t find Integrity Sampling in schools, but you may see us in Queensland workplaces conducting drug testing. We have six branches in Queensland, including Brisbane, Cairns, Mackay, Rockhampton, Townsville and Winton.

Phone us on 1300 SALIVA to find out more about drug testing or drug and alcohol management at your Queensland workplace.

Hands up if you think drug testing in Queensland schools is a good idea? It may be controversial, but the principal at one school where the testing is taking place believes it has merit. Credit vazovsky https://www.flickr.com/photos/142549771@N05/28763449904/