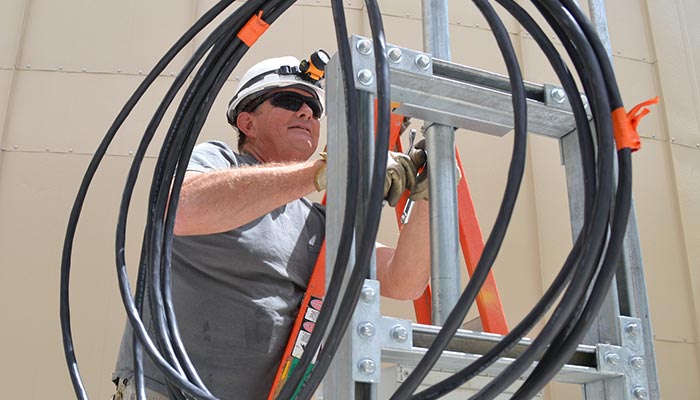 When it comes to work roles where safety is a high priority – and therefore drug and alcohol testing should be implemented – most people would agree that pilots, truck drivers, train drivers, miners and manufacturing workers should head the list. But what about tradies?

It seems to be logical that tradies would be included in this list as they are exposed to risks every day. Whether it’s the risk of electrocution, exposure to chemicals, falls from height, road accidents or a myriad of other risks.

Plus, it seems, tradies are also potentially willing to take risks with drugs and alcohol. This is backed up by a small-group but important observation from Victoria’s Mornington Peninsula, where it’s been reported that tradies are over-represented in road accidents where the drivers have failed drug and alcohol testing.

The report comes from Melbourne radio station 3AW. Interviewed by Neil Mitchell, Victoria Police Superintendent Adrian White blamed a combination of speed, drug and alcohol impaired driving, and inattention and risky behaviour for a rise in road accidents and road deaths on the Mornington Peninsula.

While Superintendent White didn’t want to single out tradies and noted that they’re on the road more than the average person, but he did admit that, “they certainly are over represented in drug and alcohol impaired driving, because of their behaviour and their risk taking.”

In response to the road accidents, Victoria Police have launched Operation Armada across the Frankston and Mornington Peninsula areas, which includes higher police visibility and more drug and alcohol testing.

Over the weekend, ‘victims’ of Operation Armada included an off-duty police officer who had a blood alcohol concentration (BAC) of 0.059. Nearby, another driver was caught with a BAC of .345 after allegedly rear-ending a car in the Dandenong Ranges.

Of course, tradies, or any specific group for that matter, are not entirely responsible for risk taking on our roads (or workplaces) involving drugs and alcohol. Time and time again it’s been shown that drugs and alcohol issues don’t discriminate and can involve anyone, even a police officer.

In fact, tradies are sometimes part of the solution! In Sydney earlier this year, a group of tradies caught a drunk driver and held him until police arrived. The driver had allegedly stolen a truck from a building site and took it for a joyride, before crashing into a café. The driver failed alcohol testing.

Tradespeople face risks every day at work, but are they more likely to take a risk on our roads? Drug and alcohol testing would suggest that it’s possible. Credit PEO ACWA https://www.flickr.com/photos/acwa/8747363649/