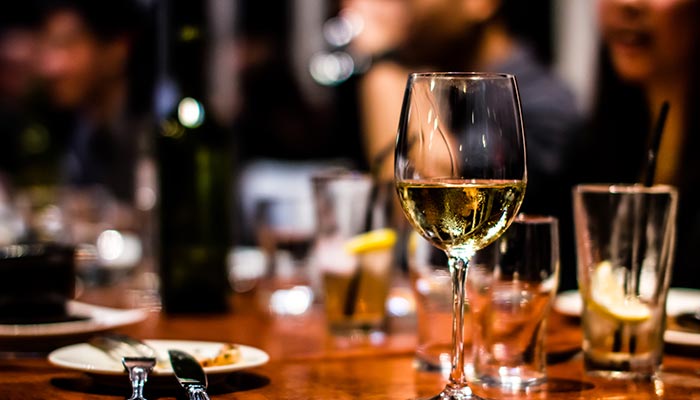 Which drug causes the most harm in Australia? Is it the drug ICE, that gets a lot of attention because of its sometimes powerful effects, or ecstasy, which has received plenty of media because of overdoses at music festivals? Or is it tobacco, which according to the Cancer Council kills around 15,500 Australians each year?

Well, perhaps surprising to some, it’s none of those. The drug that causes the most overall harm to Australians is alcohol.

The claim is made by an Australia-first study that was funded by St Vincent’s Hospital in Melbourne. According to The Sydney Morning Herald, the study examined 22 drugs, measuring the risk not only to an individual but also to society as a whole. Therefore, aspects such as violence, crime, unemployment, relationship breakdowns and economic costs were also factored into the harm.

The effects of alcohol on individuals and the community as a whole can’t be underestimated. According to The Sydney Morning Herald article:

Lead researcher Associate Professor Yvonne Bonomo said in the SMH article that, “Once people are really in the grips of alcohol dependence they start to lose what we call the tangibles like loss of job, loss of house. For the first time, we examined all those harms to the drinker and those around them.”

She added that women were most at risk of being assaulted by intimate partners under the influence of alcohol, while men were most likely to be injured by strangers, friends and colleagues. Children exposed to parents who drink excessively were also left with long-lasting trauma including effects on their development and mental health.

Part of the issue with alcohol is that it’s widely accepted as a social norm, whereas drugs such as ICE, ecstasy and heroin aren’t. Which is why alcohol is Australia’s most widely used drug, yet we don’t automatically think of it as the drug that causes most harm. Here are some other interesting alcohol statistics, provided by the Alcohol and Drug Foundation: