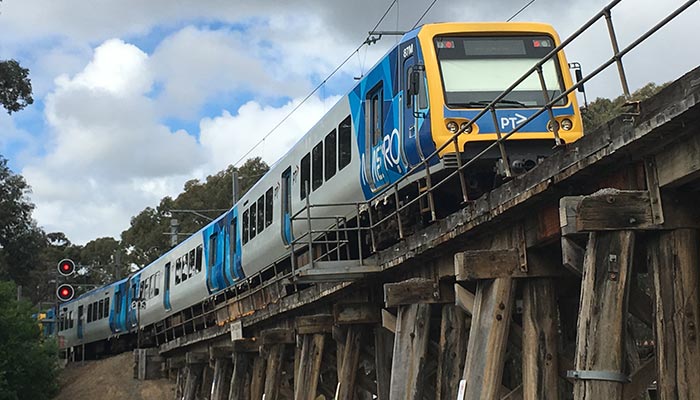 Drug testing was in the spotlight in Victoria recently, with the announcement that three train workers were stood down after failing either drug or alcohol tests.

The failed tests resulted not from random drug testing, but from incident testing after a potential safety breach. According to an article in The Age, employees of Melbourne’s public train operator Metro were carrying out maintenance on a train when it moved when it was unsafe to do so. No one was injured, but due to the potential consequences drug testing of all employees involved was carried out.

The three Victorian employees who failed the drug testing (it hasn’t been announced whether it was from drugs or alcohol) help to manage Metro’s control centre. According to The Age article, they’ve been stood down with pay while an investigation is conducted.

In The Age article, Metro confirmed the incident and said drug testing was carried out according to national rail safety standards.

A spokesperson was quoted as saying: “Our number one priority is the safety of all of our passengers and staff. Metro takes a zero-tolerance approach to drugs and alcohol in the workplace – and this policy applies to everyone from our executives to our frontline teams.”

One thing the Victorian drug testing incident highlights is that it’s not just people who perform jobs such as operating trains, driving trucks, flying airplanes, using machinery and working manual jobs who contribute to the safety of a workplace. It’s commonsense, but people away from the ‘coal face’, such as control centre operators in the case of the Metro employees, can also play a vital role to safety and therefore must never be under the influence of drugs and/or alcohol while at work.

Drug testing in your Victorian workplace

The other important take-out from the drug testing incident involving Victoria’s Metro employees is the importance of having robust policies for every aspect of drug and alcohol management in your workplace.

For example, in this incident:

Help for your Victorian drug management