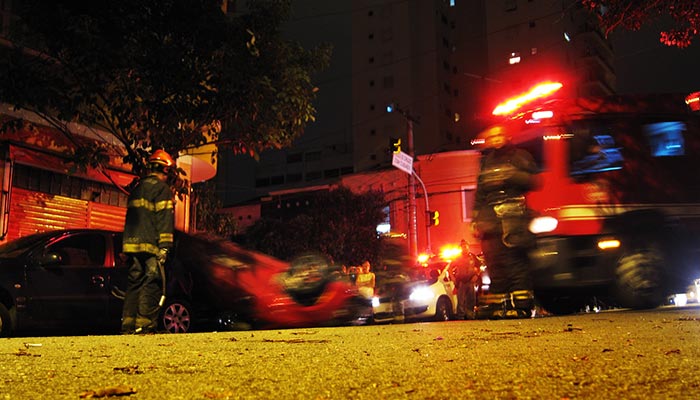 If you look at comments on our blogs and other articles about roadside drug testing, you could easily think the majority of people believe the penalties are too harsh or, in some cases, that we shouldn’t be conducting roadside drug testing at all. But, it’s fair to say there are many less outspoken people who don’t agree with this opinion. And there are some who are not afraid to voice their thoughts.

Take the case of Lisa Di Donato, who was killed when her car was hit by a ute driven by a driver who smoked ICE for breakfast. The driver was sentenced to a maximum eight years in prison, but could be out in as little as five years.

Her mother, Elena Di Donato, appeared on 7 News Melbourne on the weekend, dismayed that the penalties for people who fail roadside drug testing isn’t harsh enough.

“Going through the whole judicial system… It leaves you disappointed,” she said in the news segment. “There are consequences, but they have to be harsh consequences.”

The Victorian opposition agrees, saying that the penalties for drug driving are in some cases softer than for driving while over the alcohol limit.

Opposition leader Michael O’Brien said, “They shouldn’t be softer than drink driving penalties, they should be just as tough.”

Premier Daniel Andrews countered in the 7 News segment with: “We take our lead on these matters, not from people who are particularly irrelevant, but from those that are in charge.”

The petition was presented on what would have been her son’s 25th birthday. He was killed by a woman who had been drinking alcohol, and smoking ICE and cannabis. The fatality occurred on New Year’s Eve 2017. The alcohol and drug affected driver was sentenced to three-and-a-half years jail.

The MP, Nick Smith, said he felt extremely sad for the mother, who should have been celebrating her son’s birthday, not having to go through the anguish of mourning her son and petitioning for harsher penalties.

“I can’t think of anything as tough as losing a child, and all the worse for the tragic circumstances that occurred New Year’s Eve before last,” Smith said in the article.

He added that the mother’s son was the 79th person in 2017 to be killed by a drugged driver on NZ’s roads, a number higher than those killed by drunk drivers.