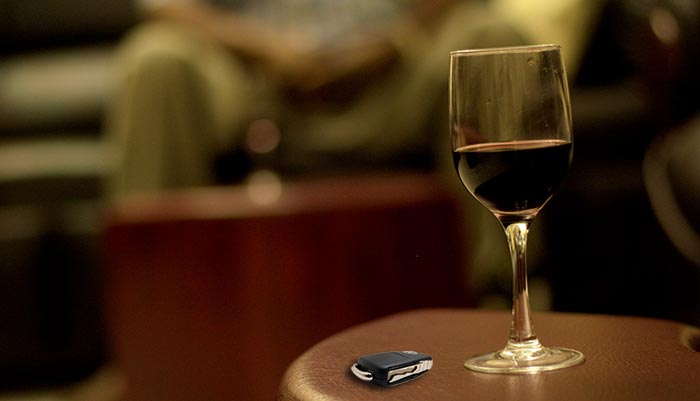 One of the questions Integrity Sampling gets asked regularly is: “How much alcohol can I drink before alcohol testing may catch me out”? Perhaps this is a question you’ve asked yourself, when you’ve had one or two drinks (or more) with friends and then intended to hop in your car or go to work.

So, let’s examine the question and try to come up with a good answer!

How much alcohol can I drink before I may fail alcohol testing?

From a purely scientific point of view, it is possible to estimate how much alcohol you can drink before you may fail alcohol testing.

For example, it takes most people around an hour to process one standard alcoholic drink and that one standard drink will cause a person’s blood alcohol concentration, or BAC, to rise to 0.015. That’s around one-third of the legal BAC limit of 0.05 in most states and territories of Australia, for most people. Lower limits can apply to some drivers, particularly learner and probationary drivers.

Taking a broader brush to the above, it’s reasonable to expect that if you drink three standard drinks in an hour, you’ll be around the 0.05 limit. Reasonable as it may seem, in practice this might not be the case and you may be under, you may be 0.05 or you may be over. Also, it’s worth considering that if you drink three standard drinks in the second hour it’s then highly likely you’ll be over 0.05 and possibly well over. This is in part due to the compounding factor, which can make it even more difficult to estimate a person’s BAC without undergoing alcohol testing.

Which is the issue with trying to answer a question such as this. While science can help there is no exact answer and no exact answer for everyone. Because of a range of individual factors (see below), it’s impossible to know exactly what you’ll blow without actually undergoing the alcohol testing.

The amount of alcohol people can process in a given time can vary from individual to individual. More to the point, it can even vary for the same person on any given day.

Factors such as age, sex, body size, body fat and general health can play a significant part. Also playing a part can be factors such as how much sleep you’ve had, how tired you feel and how much you’ve had to eat. In short, while approximate BAC levels can be estimated, these estimates should only ever be used as a guide.

In general, however, your body can process around one standard drink in an hour or the equivalent of 0.015 BAC.

Alcohol testing – the next day or hours later

This is even trickier. Again, science can provide a guide, but it is only a guide, particularly when you remember you need to count standard drinks, factor in time and then do the sums of how high your BAC was likely to be and how much it would have lowered in the ensuing hours.

The uptake from all this, is that even if you are diligent in counting your drinks and monitoring the time you’ve been drinking, as well as understanding how alcohol affects you, you should play it smart and be over cautious. While you may be able to have three standard drinks in an hour and drive a car or go to work, it’s better to stick with one or two at the most.