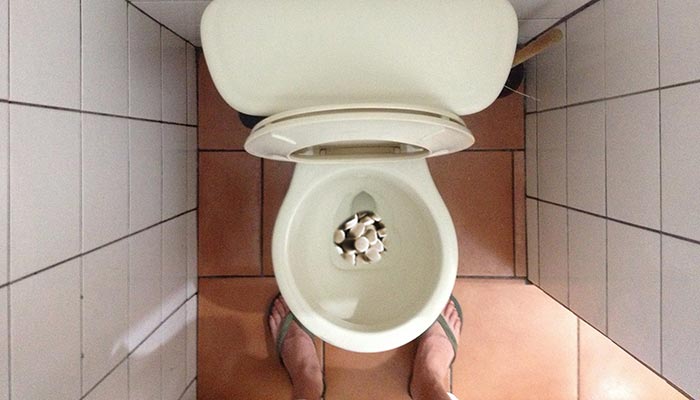 It seems that your toilet may say more about you than you might think, if results from the National Wastewater Monitoring Program are anything to go by.

For the sixth report, wastewater was sampled at 58 locations (22 capital city sites and 36 regional) across June, July and August last year. Sites were monitored in all Australian states and territories, covering 56% of the population or around 13 million people. Drug testing was conducted for 13 substances.

Here are some of the highlights and lowlights of the 6th report and the entire program so far:

The sixth report was the first time cannabis consumption has been included in the report. According to Australian Criminal Intelligence Commission Chief Executive Officer, Michael Phelan, its inclusion in the program illustrates the variation in consumption that exists both within and between the states and territories, providing further insight into one of the largest illicit drug markets in Australia.

“Cannabis is one of the most used illicit drugs, both domestically and internationally, and its inclusion in the program provides valuable insights,” Mr Phelan said.

“In August 2018, there was apparent variation in consumption between the states and territories, with regional average cannabis consumption more than double capital city average consumption.”