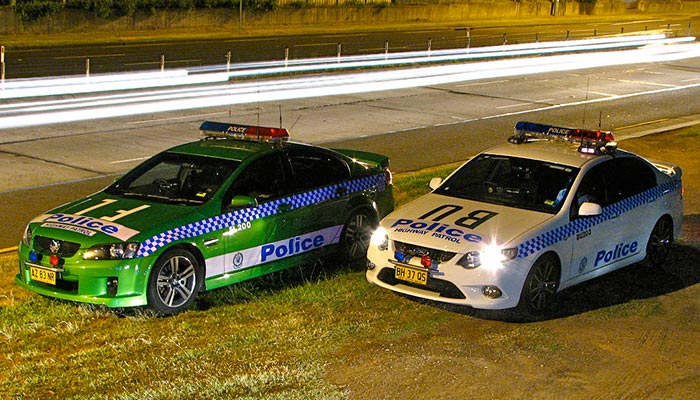 While the source may seem questionable (it’s from a website called Junkee!), an online article has provided a good snapshot of what you need to know about drug testing on NSW’s roads, or roads in any state or territory in Australia for that matter.

So, if you haven’t experienced drug testing on NSW’s roads yet, you’re likely to in the future. And here, according to Junkee, is what will happen:

While the Junkee article provides a good explanation of the process in NSW in regards to drug testing, there are some aspects of the article that are potentially misleading. In particular, the article implies that roadside drug testing has a structural flaw, in that it can catch people who may have taken drugs in recent times but are still safe to drive. It uses the example of cannabis, which the article claims can stay in your system for in excess of a week. NSW Greens MP David Shoebridge is quoted as saying, “The sensitivity of the tests that are done by the police pick up tiny trace elements of cannabis,” says Shoebridge. “Which would have no measurable impact upon your driving, but can still see you facing a loss of a licence and serious criminal penalty. That does happen, and it happens all too often, and is a big structural flaw in roadside drug testing.”

This opinion is, in our belief and experience, not correct. In fact, oral or saliva drug testing is considered the most accurate way of determining if someone is fit to be driving (or at work). That’s one of the reasons we recommend saliva drug testing for our workplace clients.

It’s perhaps best left to the Alcohol and Drug Foundation, who say that detection periods for drugs include:

The ADF’s general advice is simple: “Most drugs take 24 to 48 hours to leave your body and will continue to affect you during this time. Combinations of drugs can take even longer.”

Note: In case you were wondering, Junkee is an online pop culture website. It claims to go beyond the heading to give young Australians a fresh take on what is happening in their world.

Ever wondered what will happen if you’re stopped on the roads to undertake drug testing? Credit Highway Patrol Images https://bit.ly/2BCVUri