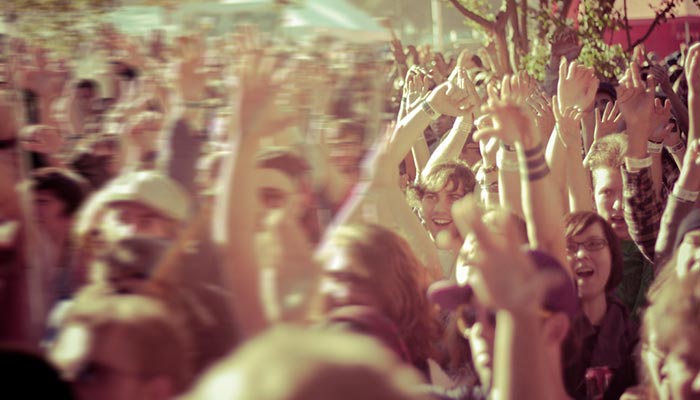 Failing drug testing on Tasmania’s roads or in a Tasmanian workplace, while not a desirable outcome by any means, is certainly not the worst potential consequence of taking illegal drugs. In fact, it’s not even close.

As stated on Alcohol and Drug Foundation drug fact sheets, “There is no safe level of drug use. Use of any drug always carries some risk. It’s important to be careful when taking any type of drug.”

It’s important to note this message applies equally to licit (prescribed and over the counter) and also illicit or illegal drugs. Yes, even aspirin, paracetamol and ibuprofen. While this warning may seem dire and overstated, it’s important to remember that even licit drugs can produce unwanted side effects. It’s one of the reasons medications should only ever be taken as prescribed. Used as directed, medicines are taken in known doses that are far less likely to lead to complications.

Which highlights one aspect of the issues with taking illegal drugs. That is, you aren’t taking the drug in a known dose. In fact, in some instances, you don’t know what you’re taking at all.

This is one of the reasons why pill testing in Tasmania – and indeed in Australia – is being debated. Recently, a bill was tabled in the Tasmanian Parliament that could be the first step in introducing testing of drugs at music festivals.

The concept is relatively simple. Pill testing kits or booths would be available at venues where pills are known to be consumed, such as a music festival. People intending to take illicit pills could then have them checked, so they know exactly what is in the pills before taking them.

In a recent article in The Guardian, Geoff Munro, the policy manager for the Alcohol and Drug Foundation, said pill testing would reduce the overall rate of drug taking at events such as festivals, and prevent overdoses.

“When people are buying pills and powders on the street they can never be sure what is in them,” he said. “Very often people are playing Russian roulette. It may be a highly dangerous chemical, or it may be a much stronger drug that they believe it is.

“It (pill testing) will reduce overdoses, it will reduce some dangerous drug taking and it will save lives,” he said in the article.

The lives of people such as the two who died following a musical festival in Sydney around two months ago. And, while not in Australia, the lives of seven young people who are suspected to have died from drug overdoses at a dance event in Vietnam in September.

After reading the above, you will hopefully agree that if you fail drug testing in Tasmania you might in fact be lucky. As well as being far from the worse consequence of taking illegal drugs, it will hopefully serve as an important warning about what drug use can lead to.

Note: Integrity Sampling conducts drug testing in Tasmania’s workplaces. Phone us today on 1300 SALIVA for a no obligation discussion about your needs.