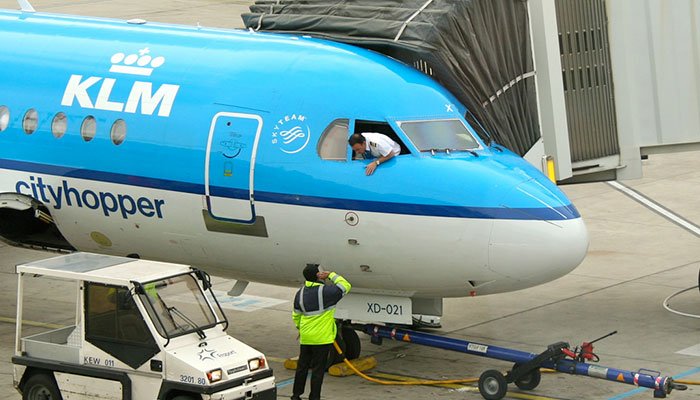 Can a business in Australia legally conduct drug testing? The simple answer is yes, however, there is a proviso and that is that your workplace needs to be one where safety is a priority. Think mining, construction, transportation, manufacturing, warehousing, aviation, agriculture, etc., etc.

Conducting drug testing, and alcohol testing for that matter, is simply a way of responsibly managing safety risks in the workplace and if your employees have roles where their safety is important you can certainly legally conduct drug and alcohol testing in your workplace. In fact, it could be argued that if you don’t conduct drug testing in workplace where safety is critical you could breach laws because you aren’t ensuring a safe workplace for your employees.

How will my employees react to workplace drug testing?

As mentioned in the introduction, some workplaces are also concerned that they might get workers offside by introducing drug testing. It’s a common concern but in practice is a misconception.

Having a safe workplace is obviously important for employees, too, so as long as you educate them about what you are going to do and why. In fact, involve them or at least consult with them in the process of developing the policies and procedures surrounding drug testing. In this way, employees will be confident in the procedures, including the accuracy of testing and the steps taken for positive results, and they’ll more likely support workplace drug testing as an important part of the safety program.

We touched on it above and it’s worth looking at in more detail, and that’s the importance of developing policies and procedures. This should include policies about workplace drug testing as well as drugs and alcohol in general.

Having detailed and robust policies is critical and, when it comes to the law, is one area that workplaces can come unstuck. There have been several cases where courts have overturned decisions by employers, including terminations of employment, because employers have not had adequately detailed policies and procedures or had deviated from their policies and procedures.

“Can we legally introduce drug and alcohol testing in our workplace?” Credit Andrey Belenko https://www.flickr.com/photos/belenko/4257027595/