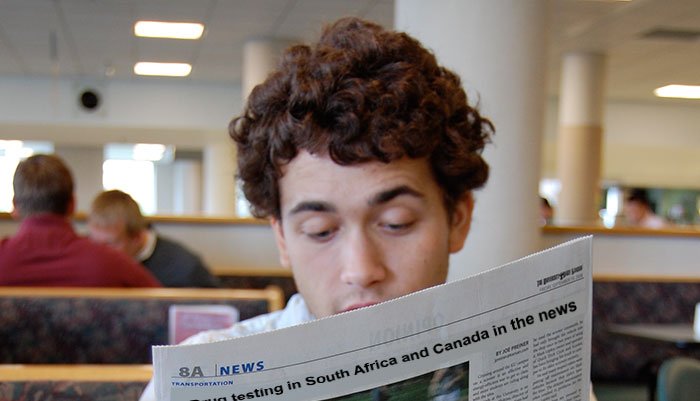 While we’re busy getting on with drug and alcohol testing for workplaces, it’s worthwhile occasionally to look at what is happening elsewhere in the world in our field. Sometimes it’s insightful, sometimes it’s wacky, but it’s always interesting!

A South African trucking company has dismissed 300 of its drivers after they failed drug testing. All the drivers tested positive to cannabis, which was a violation of the company’s policy.

The news comes just weeks after cannabis was made legal for private use in South Africa. But the company at the centre of the drug testing sackings says this has nothing to do with its actions.

“Testing for illegal substances and alcohol abuse while on duty has been part and parcel of our procedures since we opened our company many years ago. All drivers at Innovative Staffing Solutions sign a contract that specifies the terms of their employment,” said a company spokesperson.

“The contract states that the employee undertakes and understands that he/she is not allowed to work or be on either the employer’s, a client’s or any premises where working duties are performed, while under the influence of alcohol and/ or intoxicating drugs.”

Key message: While it is another country, this news does tell about the importance of having a robust and detailed drug and alcohol policy.

In Canada, an Alberta Court has upheld the right for an employer to undertake drug and alcohol testing of two employees who were involved in an incident at their workplace.

The incident was relatively minor, but the supervisor decided to have the two employees drug tested and alcohol tested, as per the company’s policy. One of the employees was found to have cannabis in his system.

The union argued that the decision to undertake the testing was unreasonable as the incident was minor, but the court found that the employer was in their right to test to rule out impairment as a cause of the incident.

Key message: Similar to the first article, this news again highlights the importance of a drug and alcohol policy that is detailed.

In a recent article in the United State’s ValueWalk, the real value of drug testing and striving from a drug-free workplaces has been highlighted.

The article says in part: “Employers who strive towards drug-free workplaces have higher levels of morale and decreased liability for accident related injuries. Workers who test positive for illegal drugs have shown 59% more absences and 47% more terminations than colleagues; drug testing works to eliminate this level of absenteeism, reduce turnover, and ensure any team is operating effectively.”

While ValueWalk article relates to a different country, it is an interesting read. If you’d like to look at the full article go to https://www.valuewalk.com/2018/11/workplace-drug-testing/