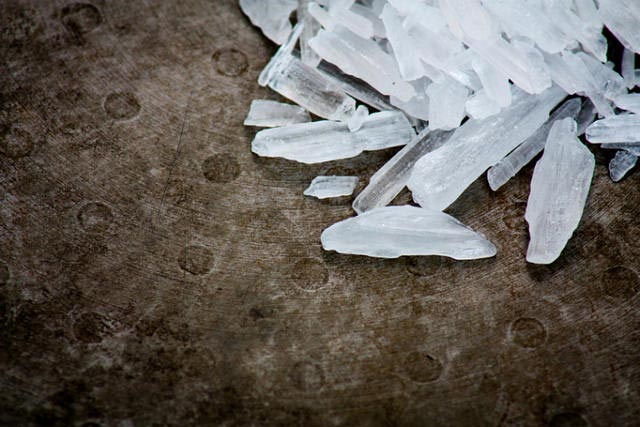 There has been so much attention on the drug ICE in the last few years that you could be forgiven for thinking that every 10th person was using the drug and that its effects left users with uncontrollable aggression. So, what are the cold, hard facts about the drug ICE and its use in Australia?

Firstly, lets dispel the myth on the usage rate of ICE. Very few Australians do use the drug, with around 1.4% reported to have used the drug in the last year. Compare this with our most used illegal drug, which is cannabis with a usage rate of over 10%.

According to the Cracks in the ICE website, the usage rates of the drug ICE have remained relatively stable over recent years. One concern about usage rates, however, is the level of use in remote areas of Australia, where the drug’s use is higher. In fact, the 2016 National Drug Strategy Household Survey found that usage rates among those living in remote or very remote regions were 2.5 times as high as those living in major cities and regional areas.

What is also concerning about overall usage rates, is that those that do use the drug report higher rates of regular use and dependency, suggesting, as is the case, that ICE is a highly addictive drug.

While ICE usage rates aren’t perhaps overly alarming, harm related to the drug’s use is.

According to the Cracks in the ICE website, data from a number of sources suggest that harm related to ICE use has increased. This is most likely a reflection of the higher rates of regular use of ICE amongst those that do take the drug and the shift from less potent forms of methamphetamines/amphetamines to the more potent form of ICE.

This harm has seen an increase in calls to help-lines, higher hospital admissions for ICE use, an increase in drug treatments and more deaths related to ICE use. Which has led to the greater exposure of the drug ICE in the media.

If you own or manage a business should you be concerned that some of your employees are using the drug ICE and coming to work under its influence?

Looking at the raw numbers, if you have a workforce of 100 it is likely that one or two of your employees are ICE users. And while this doesn’t necessarily mean that these employees will come to work under the influence of the drug, given its addictiveness and the reliance on the drug that ICE users have, there’s a reasonable chance they will.

Which means you could have people with symptoms such as aggressiveness, hostility, violence, nervousness, anxiety, agitation, paranoia, hallucinations and psychosis in your workplace, and people who are more prone to issues such as  strokes and seizures. Someone coming down from ICE can also display symptoms that don’t belong in the workplace, such as exhaustion, fatigue, trouble sleeping, mood disturbances, food cravings and generalised aches and pains.

To protect your workplace, make sure you’ve implemented a drug and alcohol plan, educate your employees, provide support for those employees who may need it, and run a robust drug testing program.

Are media reports about the use, addictiveness and harmful effects of the drug ICE correct? Credit Find Rehab Centers https://www.flickr.com/photos/findrehabcenters/41626348764