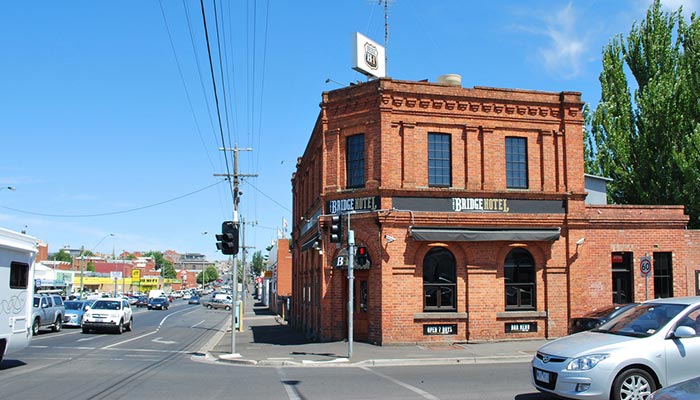 One in four roadside drug testing results in a regional area of Victoria are coming back positive, in an alarming trend.

The news surfaced in a recent article in the Ballarat Courier, which quoted Ballarat Police Inspector Trevor Cornwill. “The results (in the Ballarat area) are a concern because obviously it shows that drug use is widespread,” Mr Cornwill is quoted as saying.

One of the positive drug testing results in the Victorian regional area was a Ballarat mother, who admitted after testing positive that she had been taking methamphetamines. She said she had begun taking the drug to deal with the pressures and stress in her life.

“She stated that due to the pressures of running a household, looking after children, coming home from work, she took meth to get through it all and do the housework,” says Inspector Cornwill in the article.

Mr Cornwill said that most drivers who fall foul of drug testing on Ballarat roads had methamphetamines or cannabis in their system. He also acknowledged that the high rate of positive drug tests is partly due to the targeted nature of the testing, with only drivers who are suspected of being drug affected asked to take a test.

In other drug testing news in Victoria, the release of the fifth report of the National Wastewater Drug Monitoring Program has revealed that Victoria has the highest level of heroin use nationwide.

Based on drug testing conducted on wastewater, the fifth report estimated that nearly 350 kilograms of heroin is consumed in Victoria each year. While this is a nationwide high per capita, use of heroin still falls well behind some other drugs, with methamphetamine use in Victoria estimated to be just over 2000 kilograms a year and cocaine around 680 kilogram. Ecstasy use was also around 350 kilograms.

As part of the program, 47 wastewater sites were monitored nationally for the latest report, covering 54.8 per cent of Australia’s population or around 12.8 million people. There were six sites monitored in Victoria, which included two capital city sites and four regional sites.

A Ballarat mother who took methamphetamines to help her cope is one of the people who have failed roadside drug testing in the regional Victorian area in recent times. Credit Matt https://bit.ly/2OcmuQe