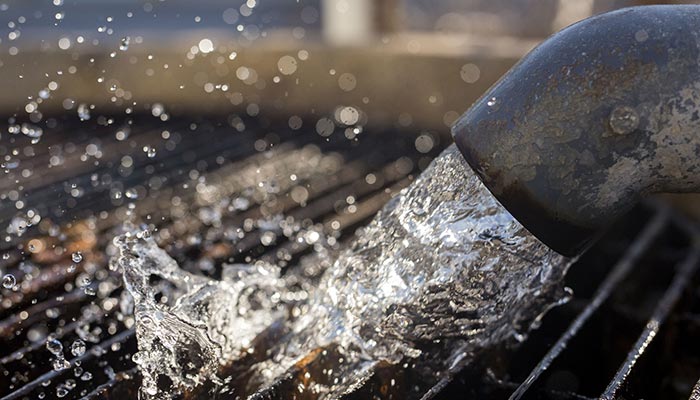 If you take illegal drugs, hearing that the Australian Criminal Intelligence Commission is drug testing your wastewater might cause you some concern. However, in this case, you have nothing to worry about.

It’s all to do with the National Wastewater Drug Monitoring Program, commissioned by the Australian Criminal Intelligence Commission, which is using wastewater from sites around Australia to test for levels of illicit and licit drugs. The fifth report from the program was released last week and provided some interesting insights into drug use by Australians and how we compare with the rest of the world.

Here are some of the finding from the wastewater drug testing:

Australian Criminal Intelligence Commission Chief Executive Officer, Michael Phelan APM, said the drug testing of the wastewater provides a measure of the demand for a range of drugs.

“This allows governments to effectively direct resources to priority areas and monitor the progress of demand and supply reduction strategies.”