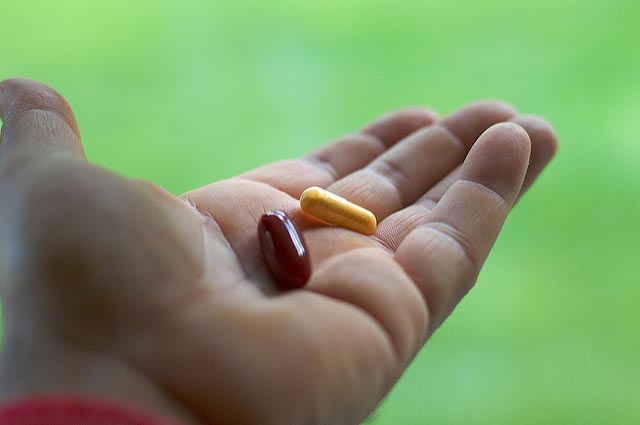 The change that requires those who want to purchase painkillers containing codeine to see a doctor for a prescription, instead of purchasing over the counter, appears to have resulted in a reduction in the number of positive workplace drug testing results for opiates.

Codeine is an opioid drug that is closely related to morphine, and other medications, as well as the illicit drug heroin.

The codeine change, which was introduced in Australia on 1 February this year, was brought in to reduce the harm caused by overuse and abuse of codeine specifically and opiates in general. Another key reason for the change was the lack of evidence to show that codeine medications are any more effective for pain relief, colds, flus and other ailments than similar medications that don’t have the same harmful effects as codeine.

As we’ve mentioned in the past in our blog, the use of codeine medications can result in positive workplace drug testing results. This is particularly the case when the drug is taken above recommended dosages, either inadvertently or deliberately. So, has the change reduced the number of positive opiate results?

Integrity Sampling has compared workplace drug testing results from testing carried out in Victoria, Queensland and Tasmania in specific industries between April and August 2017, against the same period and involving the same industries in 2018. The significance of this period is that it is the traditional cold and flu season and is the period when opiate positive results have usually risen.

While the sample size is relatively small (less than 5000) the results show that compared to 68 positive results for opiates during the April – August period in 2017, there were only 37 in 2018. That’s a significant reduction of around 46 per cent. During the same periods, cannabis and methamphetamine positives rose (46 positives in 2017 compared with 56 in 2018 for cannabis, and 56 positives in 2017 compared with 79 in 2018 for methamphetamines.

As mentioned, the sample size is small and we’d like to see results in subsequent years before making any ground-breaking statements, but it is none-the-less an important drop and a positive step forward.