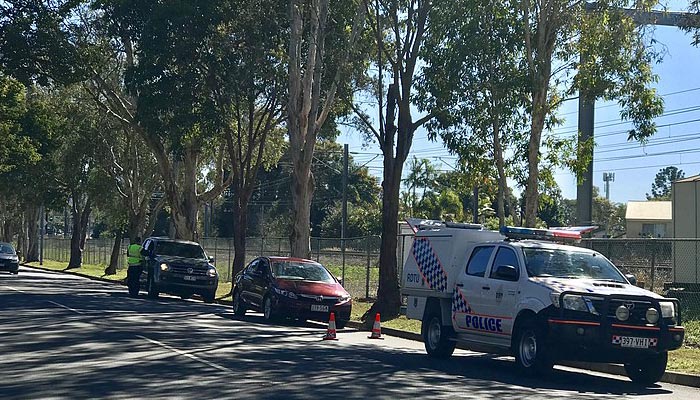 What’s in your saliva could cost you more than you think, if you take drugs and drive on Brisbane roads. But how is your saliva going to make you fall foul of the Police?

It’s all to do with saliva drug testing on Brisbane roads. Saliva drug testing is Queensland Police’s method of choice for detecting people who are driving while under the influence of drugs. It works much the same way as random breath testing, except it’s your saliva that is collected and analysed, instead of your breath.

Here’s how it works:

The penalties drug driving in Brisbane and Queensland can be steep: Up to $1706 in fines and 3-month licence disqualification for a first offence, with tougher penalties for subsequent offences.

A question that is often asked when it comes to drug testing – whether it’s in Brisbane or anywhere else in Australia – is how long after consuming illegal drugs will saliva drug testing be able to detect the drugs? As stated on the Queensland Police website: “The detection period for the active ingredient in the relevant drug varies depending on factors such as the quantity and quality of the drug that has been ingested, the frequency of use of the drug and the period of time since taking the drug.” In other words, it’s anyone’s guess, which is why abstaining from taking drugs for a reasonable period before driving is the only safe way.

In your Brisbane workplace, Integrity Sampling also recommends saliva drug testing, although we will conduct urine drug testing if you prefer. To find out more information about workplace drug testing, using saliva, call us on 1300 SALIVA.