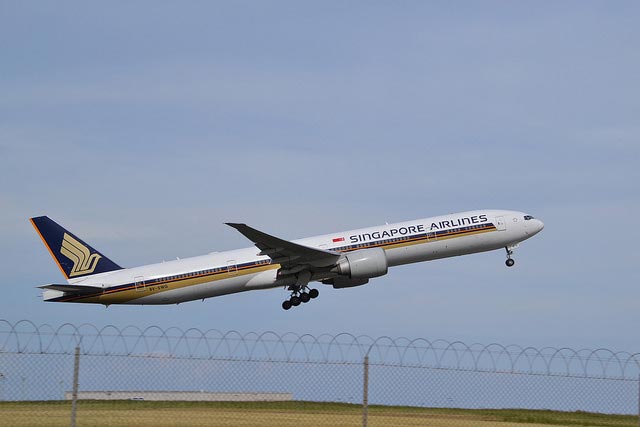 Drugs and alcohol were in the news in Australia over the weekend, with a tragedy and what could have been a catastrophe making headlines.

The first involved the deaths of two people and numerous drug overdoses at a Sydney music festival. A Victorian woman and a Sydney man died after collapsing at the event, while a further three people have been left critically ill in hospital.

The tragedy underlines the Alcohol and Drug Foundation’s warning about drug use, which is: “There is no safe level of drug use. Use of any drug always carries some risk. It’s important to be careful when taking any type of drug.”

The deaths and drug overdoses have again raised debate about drug testing at events such as these. There are those that argue that drug users should be able to test the pills they are intending to ingest, so they don’t inadvertently use toxic quality pills that can lead to drug overdoses and deaths.

NSW Premier Gladys Berejiklian has rejected calls for pill testing. In an SBS News article, she says that anyone who is advocating pill testing is giving the green light to drugs, and that is absolutely unacceptable.

In the same article, however, Greens MP David Shoebridge said that by allowing the testing of drugs, as well as other harm minimisation measures, we can help stop people accidently killing themselves. “We can’t keep repeating past mistakes,” he said, adding that the current strategy is not working. “Business as usual is killing people.”

According to a Channel News Asia article, the failed alcohol test occurred during routine, random drug and alcohol testing carried out on all crew members before the flight, by the Civil Aviation Safety Authority. A spokesperson for the airline affected said the pilot who failed the alcohol testing has been suspended from all operations until an investigation is undertaken.

Routine drug and alcohol testing has nabbed an international pilot who failed an alcohol test at Melbourne airport on the weekend Credit Alec Wilson https://bit.ly/2NfHJAe