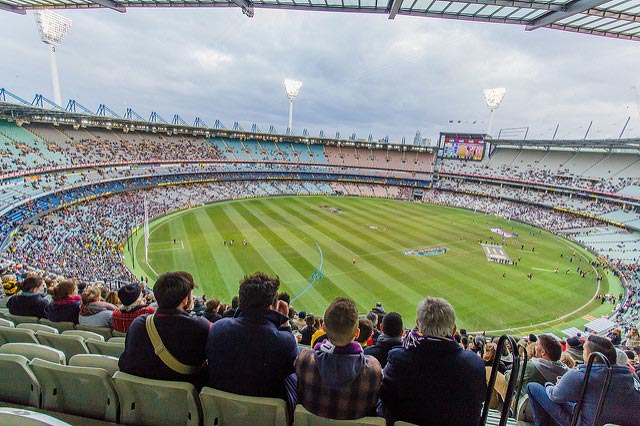 Every year in September, Victorians are glued to their TV sets to watch the AFL Finals series. While most of the focus is on what’s happening on the field, occasionally an off-field incident occurs to take some of the focus away and this year one of those incidents was an alleged failed drug test by a player on the eve of the finals.

While the drug test is being investigated as a positive for a performance enhancing drug because it occurred on a match day, it’s being reported that the substance detected was cocaine. Should we be surprised that an AFL player would test positive for an illicit drug on a match day? Perhaps, but when you consider the issue that illicit drugs are in our community – in Victoria and Australia – we probably shouldn’t be surprised.

Illicit drugs in our Victoria

There is plenty of research that shows that drugs in Victoria are an issue, on roadsides, in our workplaces and in our communities:

What can you do about it in your Victorian workplace?

First thing to do it to ensure you have a robust and detailed drugs and alcohol policy and management plan in place. Then, educate your employees about the dangers of drugs and conduct a program of regular random drug tests to ensure compliance with your policy.

Integrity Sampling in Victoria can help you with all this and more. Phone us on 1300 SALIVA for a no-obligation discussion on your specific requirements.

An alleged positive drug test has derailed the career of a Victorian AFL footballer, but what has this got to do with your Victorian workplace? Credit Takver. Modifications made. https://www.flickr.com/photos/takver/37041981104/