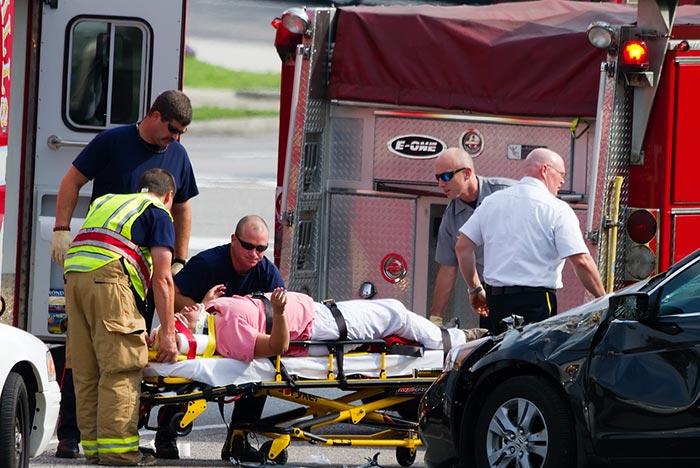 In what’s likely to have police and others shaking their heads in disbelief, a judge in Queensland has allegedly questioned whether the allowed blood alcohol levels on our roads are too low.

The judge’s comments followed a case where a defendant had recorded just over 0.05 (0.062) during roadside alcohol testing. According to a news outlet the judge said, “Sometimes I wonder if the limit’s a bit low. I shouldn’t say that, but I don’t know why we changed from the old 0.08 because no one at that end is really grossly affected, are they? What I’m trying to say is the people who are 0.10 and above, they’re the concerning ones.”

The judge’s comments certainly buck the trend, with many advocating for a long period that the limit should actually be zero. But do her comments have any merit?

Alcohol testing – what should the limit be?

The really important question to ask is at what level do people start to be affected by alcohol?

According to the Alcohol and Drug Foundation, even very small amounts of alcohol can affect a person’s concentration, judgement, reaction times and performance. While the person may feel fine and believe they’re not affected at all by alcohol, they can be. Some studies have shown that with even a small amount of alcohol in our systems, our ability to shift our attention (for example if there’s a slow car ahead), our level of vigilance, our ability to maintain position relative to changes in our driving environment, our perception, our vision and our reaction times can all be impeded.

Furthermore, according to DrinkWise, at 0.05 blood alcohol level, which is the legislated level in most states and territories in Australia, you are twice as likely to have a crash than if you had no alcohol in your system. At 0.08 blood alcohol level, you’d be five times more likely.

Is it any wonder that the judge’s comments have raised the ire of some, including Australian Road Safety Foundation CEO Russell White, who is quoted in a Starts at 60 article as saying that he believes the alcohol testing level should be zero.

“We have made so many in-roads in making drink driving socially unacceptable now, so why undo that? I think the polar opposite is needed… It should be lowered to zero. Everyone processes alcohol differently, some people will be over the limit after just one drink. If the limit were lowered to zero, there would be no ambiguity over that.”

Should we raise the legislated blood alcohol levels for alcohol testing on our roads? Credit Rian Castillo https://www.flickr.com/photos/digitizedchaos/5913317383/