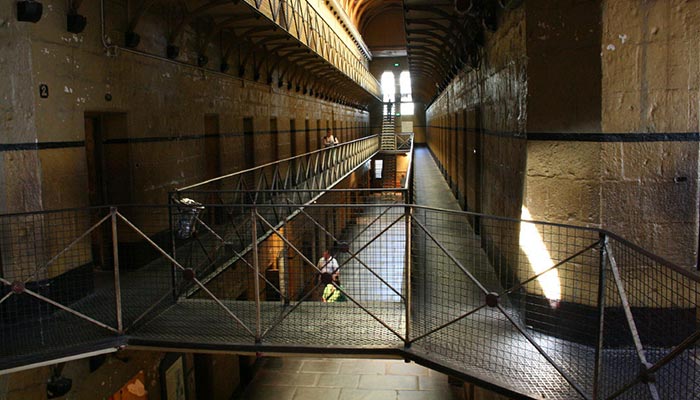 Sportspeople have done it for years and it’s now commonplace on our roads and in our workplaces. Now it’s becoming common in our prisons and drug testing in Queensland prisons is certainly throwing up some interesting results!

The highest number of failed drug tests was for the prescription drug buprenorphine, which is taken as a replacement for heroin and methadone addiction. Next were benzodiazepine, morphine and cannabis.

Mr Ryan said the government had zero tolerance for drugs in prison.

“Barrier controls, searches, engagement in drug education and intervention programs, intelligence information and regular targeted and random drug testing are among the strategies used to keep drugs out of prisons,” Mr Ryan is quoted in the article, adding that the government had a zero tolerance for drugs in Queensland prisons.

“Should a prisoner return a positive drug test or fail to provide a sample, swift action is taken.”

Parolees in Queensland are also subject to random drug and alcohol testing.

Drugs in your Queensland workplace

Are drugs an issue in your Queensland workplace? Let’s face it, if you have a medium or large size business, statistics would suggest that there will be at least one worker who does have an issue with drugs and will occasionally turn up to work under the influence.

To reduce the risk of drugs, ensure your workplace has a drug and alcohol policy and carry out drug testing regularly. Integrity Sampling in Queensland can help. We have our Queensland head office in Brisbane, which is supported by a regional network of technicians strategically based to ensure we are able to service most areas of this vast state.