It’s National Road Safety Week in Australia, which is a perfect time to highlight areas where we are doing well and areas where we need to improve, including combating the use of drugs and, to a lesser extent, alcohol in road users.

According to the Safer Australian Roads and Highways website, in 2017 over 1200 people were killed on Australian roads, with another 35,000 serious injured. To put this into perspective, traffic accidents are the biggest killer of Australian kids under 15 and the second biggest killer of those aged between 15 and 24.

However, it’s important to point out that every road fatality, and in fact every road accident, is preventable. So while we should be thankful for and highlight the drop in road deaths, we must continue to strive for zero fatalities.

Drugs and alcohol two of the major factors

How can we keep continue to lower the number of road fatalities? Drugs and alcohol are two major factors of road deaths in Australia, so let’s look at these individually:

In a message from the Prime Minister to support National Road Safety Week, The Hon Malcolm Turnbull MP wrote: “All Australians have the right to be safe on our roads, and every driver has a duty of care towards others. So please, let’s all do our part in getting everyone home happy and safe.” 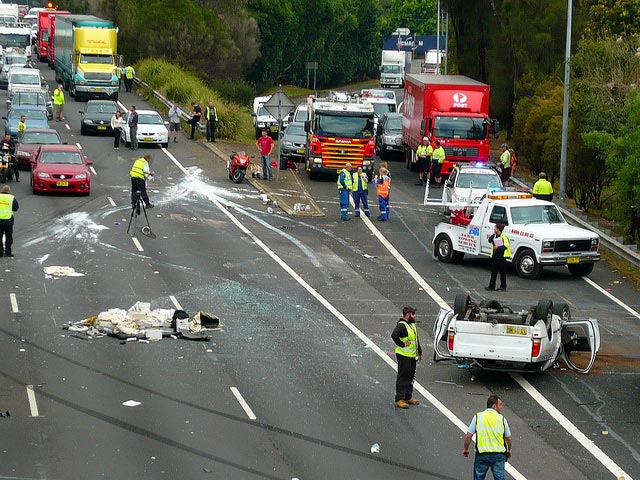