Next time you go to the toilet in your Queensland home or workplace, think of this. When you flush, you may be contributing in a small but important way to a drug testing study. So what is your flush going to say about you?

Before you start doing your number one’s on the lemon tree and your number two’s… (we don’t want to know where!) relax, while it is in fact possible to conduct drug testing from a single Queensland house, this drug testing is using the wastewater from an extremely large number of houses, businesses and other facilities. And the drug testing is being done not by Queensland Police but by the Australian Criminal Intelligence Commission for the National Wastewater Drug Monitoring Program.

The fourth report from the study has just been released and the latest drug testing figures provide some interesting, and sometimes sad, results from Queensland.

If it’s one thing businesses can learn from the National Wastewater Drug Monitoring Program, it’s that Queenslanders, like other Australians, do take illicit drugs and do drink over the recommended guidelines.

Integrity Sampling Queensland’s head office is based in Brisbane and is supported by a regional network of technicians strategically based to ensure we are able to service most areas of the State. Phone Integrity Sampling on 1300 SALIVA today! 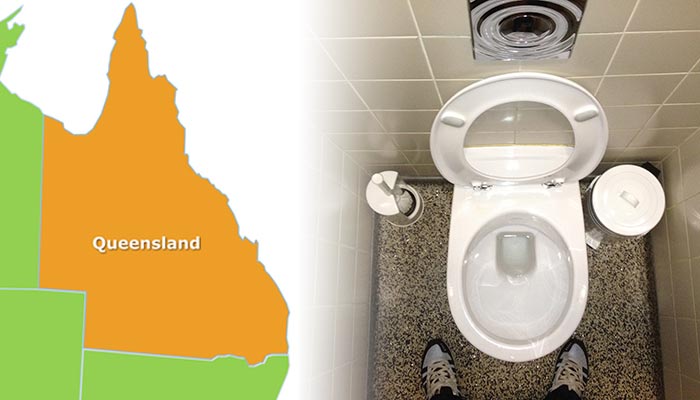