Tougher penalties mean that if you get caught in alcohol testing or drug testing on Melbourne and Victoria’s roads, you’re going to be hit harder in the pocket and are likely to spend more time off the roads.

Get caught in drug testing on Victoria’s roads

From 30 April this year, the penalties for getting caught during roadside drug testing in Victoria took a tougher stance.

Now, if you record a positive drug result in Victoria (or refuse to undergo drug testing) at a minimum you will receive a fine to the value of 3 penalty units, have your licence or learner permit suspended for 6 months and will be required to complete a drug driver behaviour change program. That’s if it’s your first drug-driving offence and you’ve received a traffic infringement notice. If it’s your second drug-driving offence or you have to go to court, the penalties will be more severe.

If you’re a repeat offender, the punishment is even tougher and includes a fine of up to 120 penalty units, loss of licence for at least 12 months, an intensive drink and drug driver behaviour change program and possibly a conviction.

Get caught in alcohol testing on Victoria’s roads

From 30 April, the penalties for getting caught during roadside alcohol testing in Victoria also got tougher.

Now, if you exceed 0.05 blood alcohol level or BAC during roadside alcohol testing (or over 0.00 and have a zero BAC requirement), you’ll automatically lose your licence, be fined and be required to complete a compulsory drink driver behaviour change program. Plus, when you do get your licence back, you’ll have to have an alcohol interlock device installed on any vehicle that you drive, for a minimum of 6 months.

The length of time you’ll be without your licence will depend on your age and whether you have a full licence and/or a zero BAC requirement, but in general expect to be walking, catching taxis or public transport, and getting lifts from family and friends for at least 3 months and possibly 6. For higher BAC levels and/or repeat offences, the consequences will be more severe.

Drug and alcohol testing about safety

While there will be those that say the tougher stance is about revenue raising and creating a ‘Nanny State’, the increased penalties are all about safety.

We know from evidence, for example, that drink driving is still one of the biggest killers on Victoria’s roads, with around 1 in 5 drivers and riders killed having a BAC over the legal limit in the last 5 years. In the same period, around 41% of drivers and motorcyclists who were killed on Victoria’s roads and were tested, had drugs in their system. In addition, one in four Victorians who use drugs have admitted to driving while under the influences of drugs. 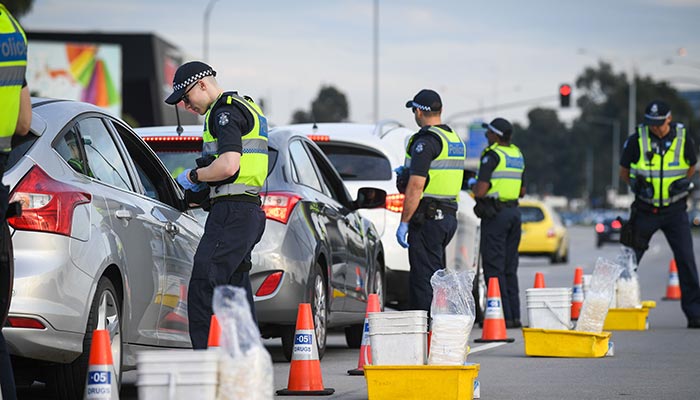