Transport for NSW has produced an informative video on mobile drug testing on NSW roads. While it’s specifically aimed at younger people and particularly NSW high school students, the video is well worth watching for anyone, whether you are an occasional or regular user of drugs, or whether you never use drugs in your life.

“Most people don’t take drugs and drive, and if you don’t and you’re pulled over to take a mobile drug testing, or MDT as we call it, it will just take a few minutes of your time,” says a NSW police officer to introduce the video.

“Taking drugs before driving puts you at greater risk of injuring or killing yourself, your mates or other innocent people because drugs can affect your coordination and reaction time, your muscles and vision and your ability to judge distances and speed.”

In NSW, police can detect ecstasy, cannabis and methamphetamines using mobile roadside technology. However, if it’s suspected you are under the influence of drugs, you can be taken to hospital for blood or urine testing and tested for a wider range of drugs.

Like other states and territories around Australia, people driving with drugs in their system on the roads is a significant concern. In a recent Ten Daily article, just over 70 fatalities on NSW roads last year involved a driver or motorbike rider with ecstasy, cannabis or methamphetamines in their system. Police have plans to double drug testing in NSW by 2020, from around 97,000 currently to 200,000 in the next two years.

Around one in nine people who under drug testing on NSW’s roads test positive for ecstasy, cannabis or methamphetamines. Generally, police will only conduct drug testing if they suspect a driver or motorbike rider is under the influence of drugs.

As police say, with mobile drug testing, you can now be asked to undergo a drug test anywhere at any time. It’s just not worth it.

You can view the Transport for NSW video on this page or on YouTube. 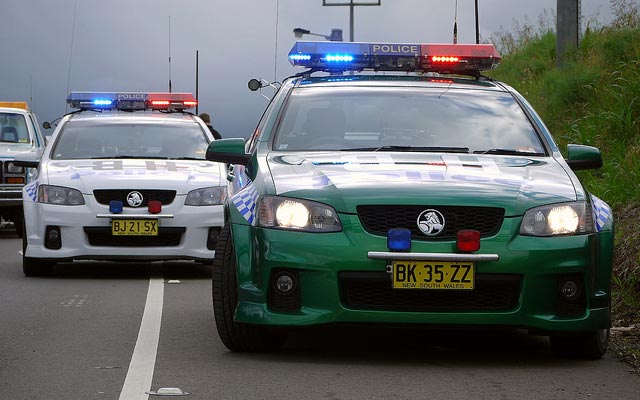